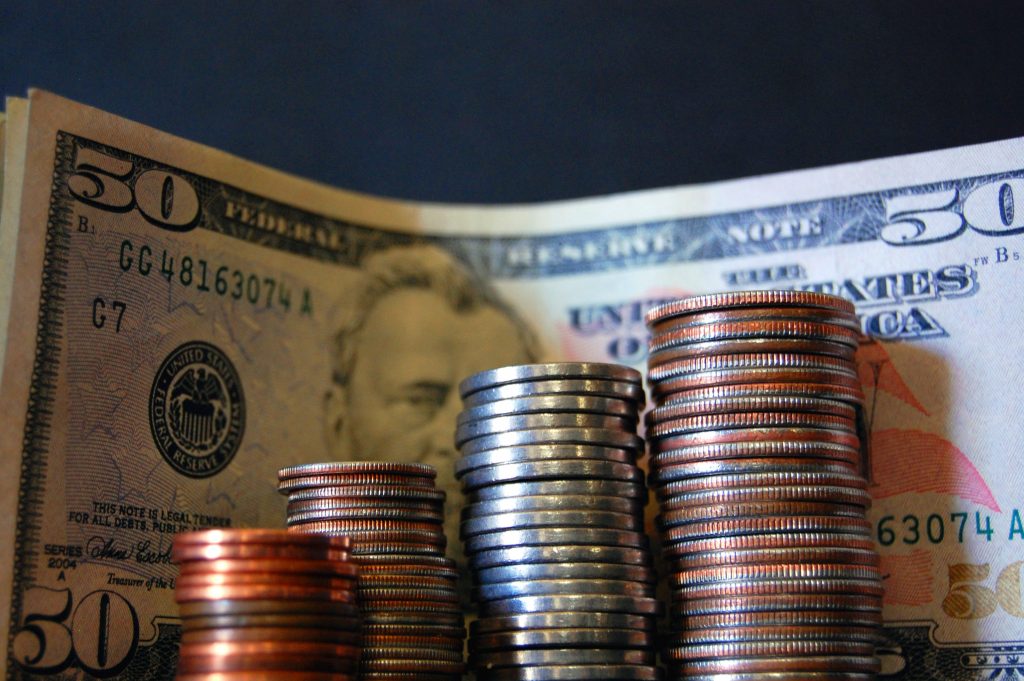 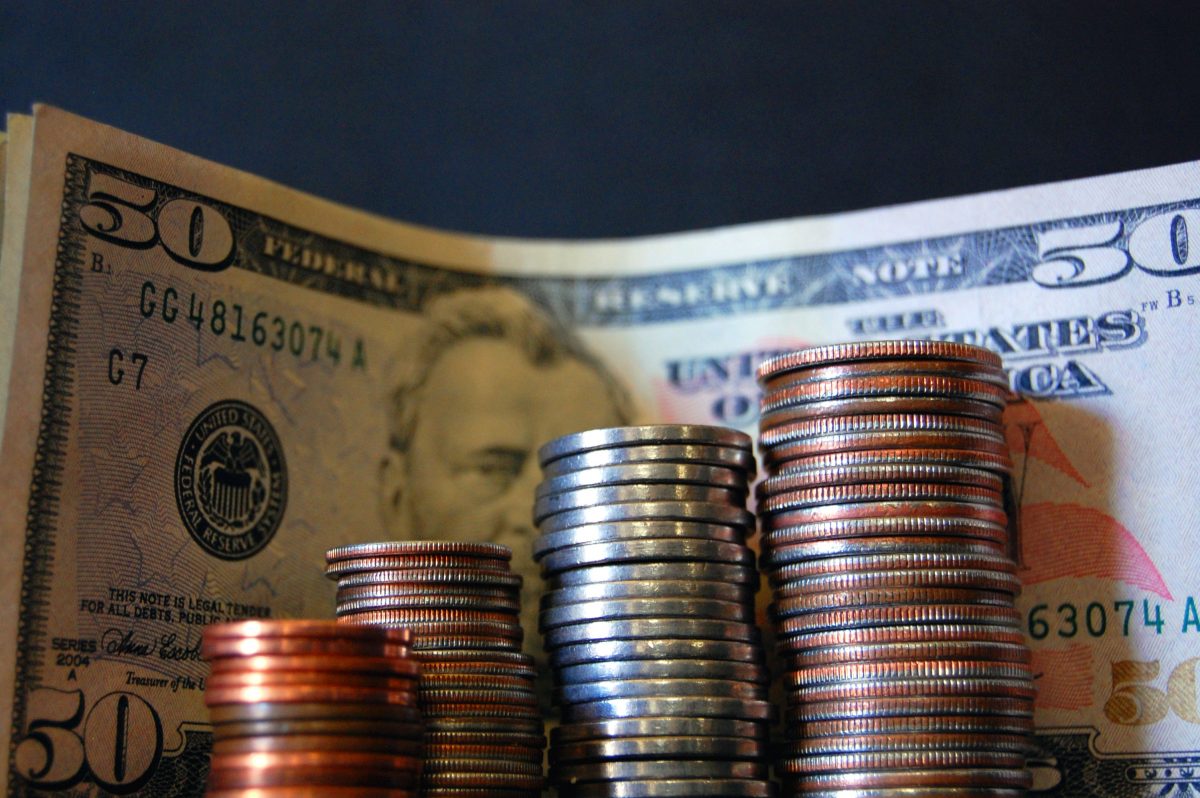 Auditor Galloway releases audit of the Village of Luray

JEFFERSON CITY, MO (Nov. 12, 2015) Missouri State Auditor Nicole Galloway has released an audit of the government of the Village of Luray, located in Clark County. The audit includes a performance rating of “fair,” and identified a number of areas for improvement.
The audit found the village clerk had not been performing bank reconciliations for the general, wastewater and ballpark accounts and did not maintain cumulative book balances for the accounts. Monthly bank reconciliations help ensure bank and book balances are in agreement so errors may be detected and corrected. Maintaining a book balance for each account would also aid in preparing monthly bank reconciliations and monitoring bank balances.

The village also does not prepare annual budgets for village funds, publish or post semiannual financial statements, file annual financial reports with the State Auditor’s Office, or obtain annual audits of its sewer system, as required by state law. The audit found the Village of Luray Board of Trustees’ review and approval was not adequately documented for some payments made by the village, and many of these payments lacked adequate supporting documentation.

Additionally, minutes for some board meetings were not prepared or had not been retained and there is no evidence a public hearing on the village’s proposed property tax rate was held in 2014 or that the board approved the tax rate.

A detailed examination of the audit will be in next week’s issue of The Media.

The complete report of the Village of Luray is available here: Luray Audit 2015