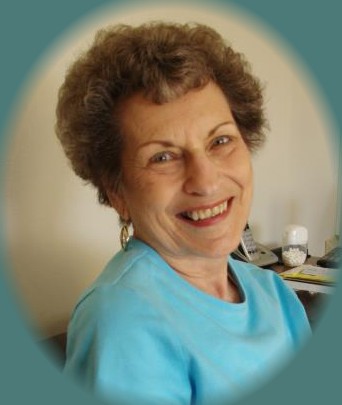 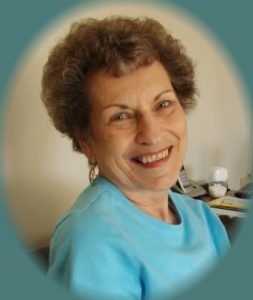 Dixie Toops was born March 3, 1932 in Kahoka, MO, a daughter of Perry and Hillis Salyers Bruner.

She married Dickie Toops and they were the parents of a son, David.

She was preceded in death by her parents, James Perry Bruner, Sr. and Hillis (Salyers) Bruner.

She was an active volunteer at the hospital in Burlington in earlier years and had been attending Central Baptist Church in Quincy since spending time between her home in Kahoka and in Quincy. Dixie enjoyed keeping fit by being active and walking regularly. She loved to clean and was meticulous about her housekeeping and detail oriented in whatever job she did. She enjoyed spending time with family and friends and meeting new ones. A stranger was just a friend she hadn’t met yet.

Memorial services was held Monday, December 28, 2015 at 6:30 p.m. at Wilson Funeral Home in Kahoka. Family will receive friends Monday from 5:30 p.m. until time of services.

Memorials are suggested to the Great River Honor Flight.