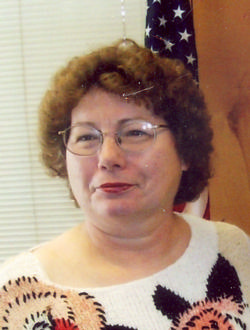 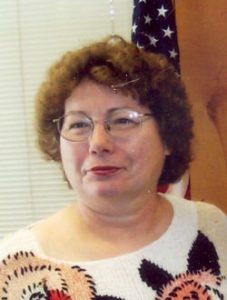 Mrs. Maribeth Lovell, age 59, of Canton, MO passed away Friday, February 19, 2016 at Blessing Hospital in Quincy, IL surrounded by her loved ones.

She was born November 13, 1956 at Canton a daughter of Leland Eugene and Helen Elizabeth Porter Dochterman. She married Paul Eugene Lovell on April 22, 1989 at Canton. He passed away March 17, 2013.

Maribeth was a member of Centenary United Methodist Church at Canton. She graduated from Canton High School in 1974 and has worked at Henniges in Keokuk since 1977, she was also an Avon representative. Maribeth loved her community and was very caring and helpful to everyone. She had a contagious laugh and smile that will always be remembered. Her children will remember the wonderful family dinners that she would prepare and her love for her family especially her grandchildren’s activities and the love she gave to her pets.

The family suggests memorials be made to Centenary United Methodist Church or to the Pleasant Grove 4-H Club.