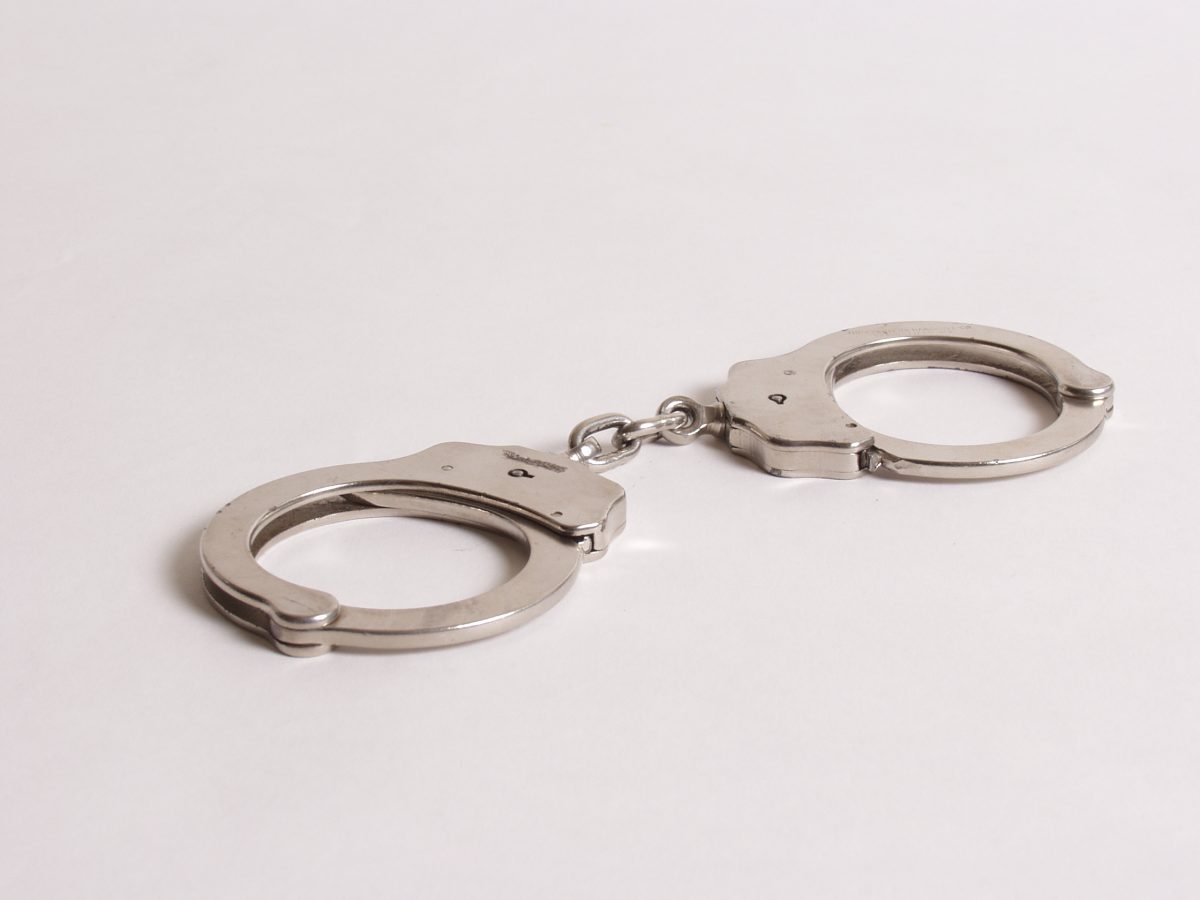 At 12:18 a.m., March 9, 2016, Pablo Antonio Serrano-Vitorino was arrested near the intersection of Highway 19 and Interstate 70, in Montgomery County, Missouri. Serrano-Vitorino was the subject of a 17- hour long manhunt and is wanted for the murder of four people in Kansas City, Kansas, and wanted for questioning in regard to a fifth homicide, which occurred in New Florence, Missouri.

Serrano-Vitorino was captured after a citizen reported they were approached by a male who displayed a gun. The citizen fled the area and reported the incident to law enforcement. Officers from the Montgomery County Sheriff’s Office and the Missouri State Highway Patrol immediately responded. Two troopers spotted Serrano-Vitorino lying face down in a ditch at the northwest corner of the intersection. Serrano-Vitorino was taken into custody without incident and did not offer any resistance. A rifle was recovered during the arrest. He was transported to the Montgomery County Jail and placed on a twenty-four hour hold, in regard to the homicide which occurred in New Florence, Missouri. Additionally, Serrano-Vitorino is being held on a two million dollar bond for the murders which occurred in Kansas City, Kansas. The investigation is continuing by the Patrol’s Division of Drug and Crime Control.

“I am very pleased with the outstanding work and dedication of all Patrol employees involved in this operation, said Colonel J. Bret Johnson, superintendent of the Missouri State Highway Patrol, I am also pleased with the quick response and teamwork that every agency provided in this capture. This type of cooperation may very well have prevented further loss of life. I also want to extend condolences to the families who have lost loved ones.”

The charges for which Serrano-Vitorino has been arrested are mere accusations and are not evidence of guilt. Evidence in support of these charges must be presented before a court of competent jurisdiction whose duty it is to determine guilt or innocence.