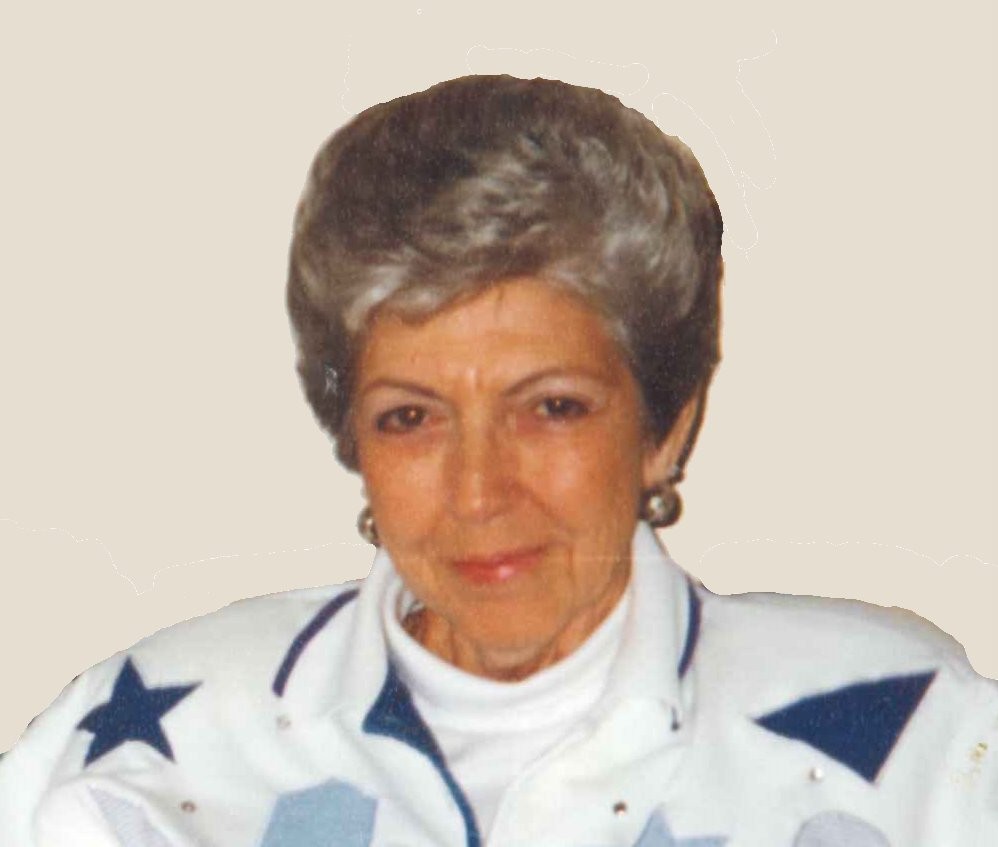 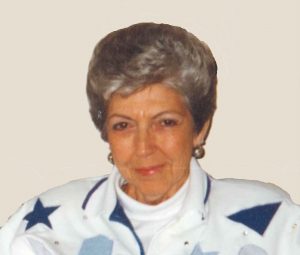 Irene Mayfield, age 94, of Rutledge, Missouri, passed away Wednesday, March 16, 2016, in the Scotland County Memorial Hospital in Memphis, Missouri.  One of six children, she was born on June 15, 1921 in Colony Missouri to Ernest C. and Ruth Short Bertram.

She was preceded in death by her husband of 52 years, Kenneth Neal Mayfield, in 1993.  She was also preceded by her parents; a son, Ronald Lynn Mayfield on May 30, 1980; a sister Anna Lee York and brothers Richard, Garland and Gilvie Bertram.

Irene resided in Rutledge most of her life and graduated from Rutledge High School in 1938.  She then attended both Kirksville Teachers College and Western Illinois Teachers College and taught in rural schools.  She was teaching in a small one room school house in Bible Grove when she met Kenneth. They were married in Edina, Missouri on February 23, 1941.   After marriage, they owned and operated a grocery store in Rutledge for a number of years.  After her boys graduated and left the family farm, she worked at the Walsworth Yearbook Company, and before retiring, she worked for fifteen years at the Hoerrmann Insurance Agency in Kirksville.

Irene was a community activist before there was such a thing.  She was instrumental in organizing the Rutledge Renegades, the Rutledge Fall Celebration in 1996, and later the Rutledge School reunion making it a two-day event.  She had very fond memories of watching the kids having fun at the Fall Celebrations and their attraction to the free gift table. She was co-editor for the Rutledge Renegade column in the Memphis Democrat for several years.  One Red Hat Club was not enough to keep her busy so she was active in two. And you could always find her volunteering at the Flea Markets.  She was proud of starting the donut and coffee birthday celebrations, which she attended as often as possible, and, of course, especially enjoyed them when it was her turn to celebrate.

Irene was a member of the Jauflione Chapter of the National Society Daughters of the American Revolution, and spent many a day guiding tours of the Scotland County Historical Museum. She was a 50-year member and served as Worthy Matron of the Order of The Eastern Star Chapter #343 of Rutledge, Missouri.

Irene loved to travel.  After her husband died, her suitcase stayed packed as she was constantly on the go.  She was accompanied on several trips by her daughter-in-law, Kathryn Mayfield.  Among their destinations were the Panama Canal, Hawaii, Europe, Nova Scotia, Alaska, New York City, Washington, DC, Florida, Padre Island Texas and of course several trips to Branson.

Our Mother enjoyed life and embraced as many experiences as she could.  She is loved and will be greatly missed by many.

In lieu of flowers, memorials are suggested to the Pauline Cemetery in Rutledge, Missouri.  Memorials may be left at or mailed to Hudson-Rimer Funeral Home, P.O. Box 1, Edina, MO, 63537.