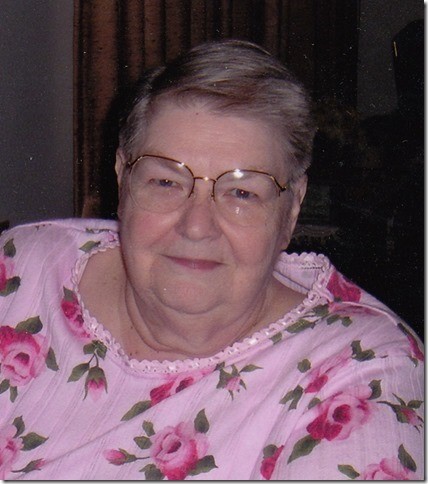 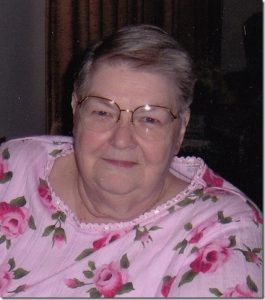 Naomi was born June 5, 1939 in Kirksville, MO, a daughter of Scott and Lenna F.
Watson Jansen.

Naomi graduated from Granger High School and from Gem City Business College. She was a homemaker most of her life.

She enjoyed watching the hummingbirds outside of her neighbor’s apartment, playing cards with her friends at the community center, and doing crafts. She had a collection of mice figurines which were entertainment to all who visited. Naomi had a heart of gold who would give the shirt off of her back. Her outlook on life was always positive and she always had something nice to say about everyone.

Visitation was held at Wilson Funeral Home after 9 a.m. on Tuesday, April 26, 2016, with family receiving friends from 5-7 p.m.

A memorial will be established.