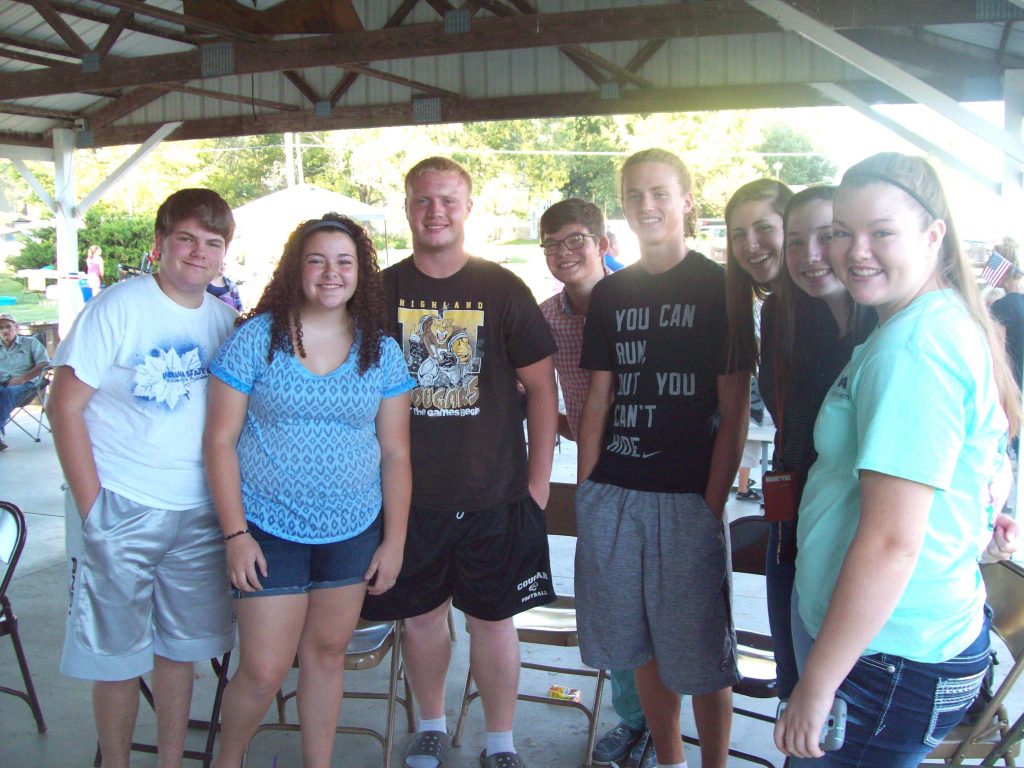 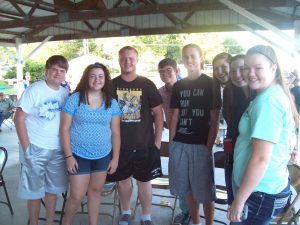 The LaBelle Harvest Fest kicked off on Friday evening, August 19, 2016 with a free-will donation fish fry, the crowning of the Little Mr. and Miss Royalty, Miss Delilah Megee and and Mister Michael Wolter, and concluded with a live performance by Tornadic Activity.

Saturday morning, a myriad of events including a baby contest sponsored by Turpin Trucking and a car show followed by the Harvest Fest parade with a truckload of candy and treats passed out along the parade route, a Little Firefighter Challenged of youth performing tasks faced by firefighters including climbing a ladder, connecting a fire hose and more, hosted by the Lewistown Fire department, an extrication demonstration by the LaBelle Fire Department, the Show Off Your Dog sponsored by Coder Funeral Home, a bicycle rodeo, pedal tractor pull, and live performances by Catie Jenkins singing a mix of songs, the Mittelberg brothers doing rap, Paige McClamroch singing country music to the delight of the crowd, Morgan Jennings singing a great collection of songs including one of the crowd favorites, “How Great Thou Art”, and Camden Scifres headlining with a crowd pleasing number of songs that included the following and more: “Wagon Wheel” “I’m Here For a Good Time”, “That Old Time Rock and Roll”, “Sweet Caroline” “Rolling In The Deep” “Hallelujah”, and a song from the musical “Bonnie and Clyde”.  The Lip Sync followed the live performances along with prize and raffle drawings.  A street dance took the evening to a close with the band Fully Loaded.

The Show Off Your Dog Parade brought a variety of well behaved dogs to the stage from a giant one-year old Great Dane/English Mastiff mix, “Duke” to a tiny three mont- old teacup sized Chihuahua named “Officer” to the thrill of audience members.  Joining them in the show were “Walter” a three year-old English Bulldog dressed in a tuxedo; “Jonni” a three year-old French Bulldog in St. Louis Cardinal attire shown by two year-old Atticus; “Friendly” a three year-old Chorkie dressed as a superhero shown by 8 year-old Memphis; “Fifi” an eleven year-old Shih Tzu dressed as super dog; and Tiara Marie, a four year-old Aussie that performed tricks for treats under the instruction of her faithful companion Cahlin.  Each showman and dog received a prize.

Sunday brought the community churches together for morning worship services.