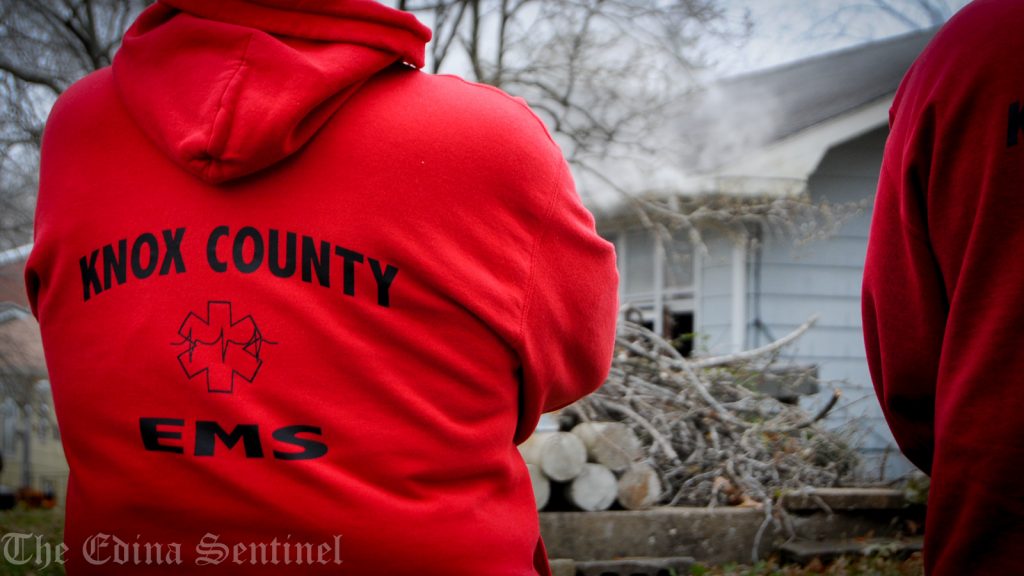 The news of an FBI investigation into the alleged mismanagement of narcotics and money at the Knox County Ambulance District (KCAD), first released on Wednesday, December 14, 2016, has shaken the community of Knox County to the core.

The District and other local officials have fielded an onslaught of inquiries from members of the press and others wanting to know more about the details of the investigation, who is involved and how the District is affected.

The KCAD Board of Directors issued the following statement exclusively to The Edina Sentinel late Thursday afternoon, December 15:

“The Knox County Ambulance District is aware of the investigation by the FBI, and we are cooperating fully with the investigators. When administration became aware of a possible abuse of prescription drugs by one of our valued employees we took immediate action. We got this individual involved in a rehabilitation program, which this person has been attending rigorously. We set up a system of restitution to the District. We tightened drug inventory controls. We changed check approval and writing procedures. We have cooperated fully with all investigations to date. We are extremely confident that we have solved this problem.” -Board of Directors, Knox County Ambulance District

According to KCAD Co-Manager, Deanna McKenzie, further information cannot be given concerning the open investigation.

The Edina Sentinel has made the decision not to release the name of the employee until or unless criminal charges are filed.

By Echo Menges, Reporter for The Edina Sentinel/ nemonews.net