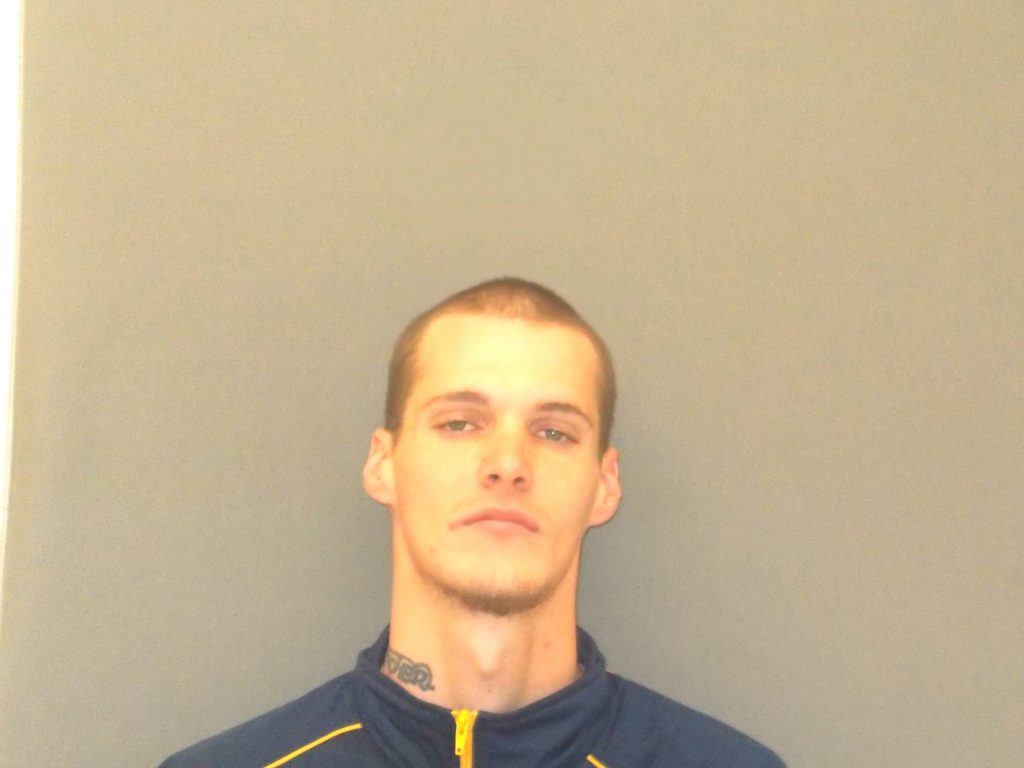 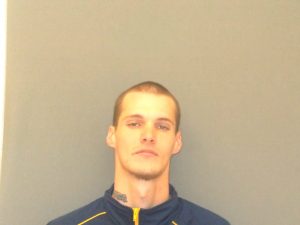 According to information released by the LCSO, on Wednesday, January 4, 2017, Randy L. Roeder, age 26, of Kirksville, Missouri was apprehended by members of the Lewis County Sheriff’s Office.

Roeder, who had been hiding for several months, was apprehended while hiding in the basement of a rural Ewing residence.

Roeder was wanted for violating conditions of his parole and also for felony forgery out of Adair County, Missouri.

Roeder remains lodged in the Lewis County Jail with no bond authorized.