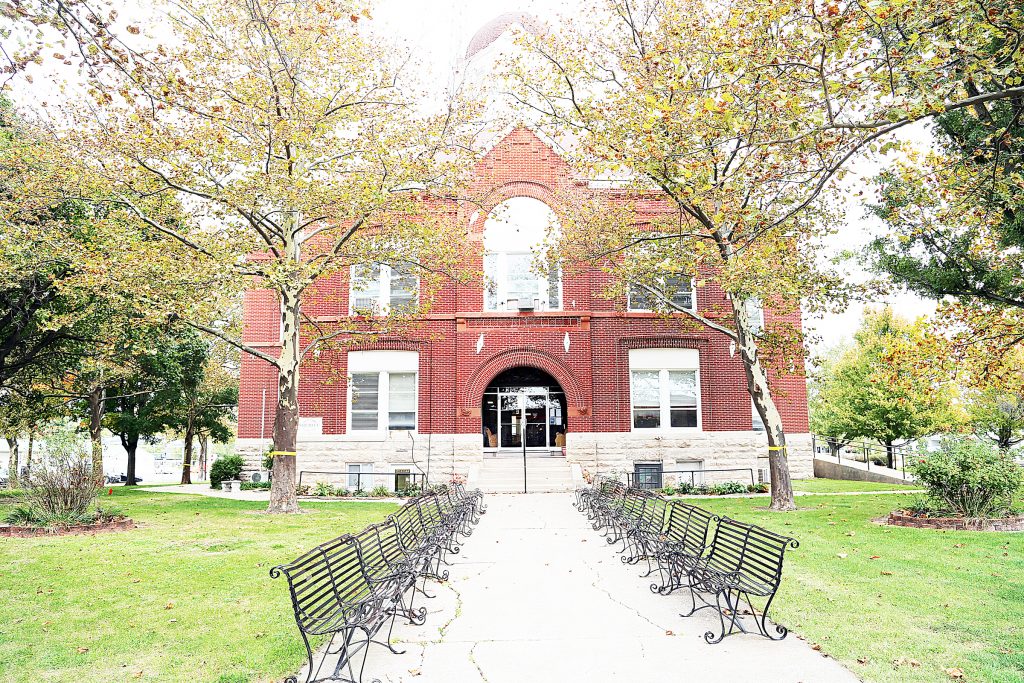 JEFFERSON CITY, Mo (Jan. 19, 2017) Missouri State Auditor Nicole Galloway announced her office has begun an audit of the government of Shelby County, located in northeast Missouri. The county’s most recent audit was released in 2013, and received an overall performance rating of good.

The 2013 audit found the county collector held a dormant bank account containing a balance of several thousand dollars in unidentified funds. It also found the collector also did not clearly define penalties and compensation related to tax collections on behalf of cities located within the county.

Individuals who would like to provide information for consideration during these or any other audits may contact the State Auditor’s Whistleblower Hotline at 800-347-8597 or by email at moaudit@auditor.mo.gov.