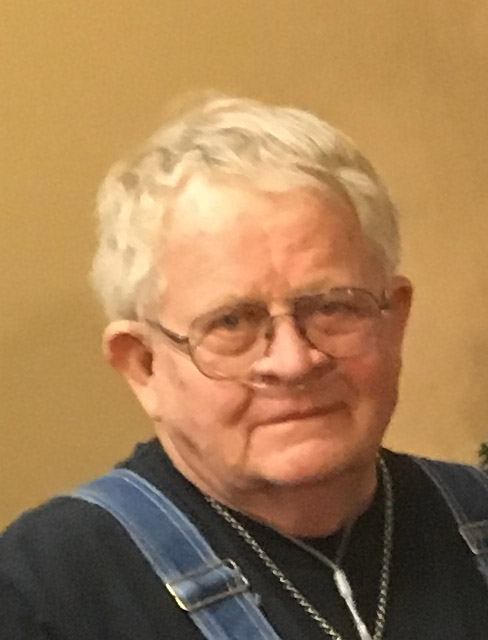 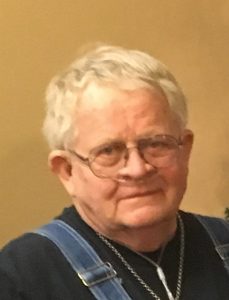 Memorial services will be held at 7 p.m. on Saturday, January 21, 2017, at Arnold Funeral Home with military honors to follow. Visitation is Saturday from 5-7 p.m. at the funeral home.

Richard was born March 9, 1946, in Edina, Missouri, the son of Leroy William and Agnes “Babe” (Sheridan) Karhoff. On Oct. 6, 1973 in Mexico, he married Patty Albus and they had three children together.

Mr. Karhoff graduated from Knox County High School in 1964 and then attended Northeast Missouri State University in Kirksville. He was a veteran of the U.S. Air Force and served in Vietnam.

Richard had worked for Auffenberg Motor. He was a member of the Lions Club and the Mexico Elks Club. He loved spending time with his family.

Richard was preceded in death by his parents.