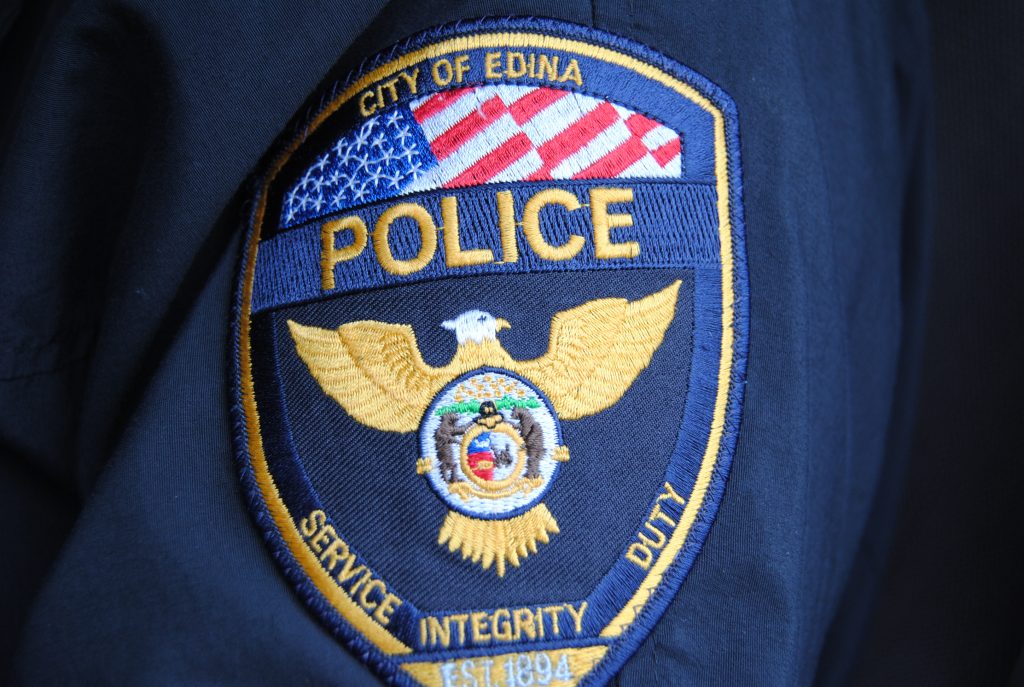 UPDATE: By the deadline at 4:00 p.m. on Friday, January 20 a total of three applications had been turned in for consideration for the Edina Police Chief position.

The Edina City Council isn’t wasting any time. A special meeting is scheduled to take place at City Hall on Monday, January 23 at 5:50 p.m.

Members of the Council will go over the applications in Closed Session.

With only one day left to submit an application for the City of Edina’s open Chief of Police position, only two applications have been turned in.

The deadline to submit an application to be the Edina Police Chief is Friday, January 20, 2017 at 4:00 p.m. Applications must be received at the Edina City Hall by the deadline to be considered.

According to Margaret Gibson, City Clerk, in 2016 the Chief position paid $16.50 an hour. She estimated the Chief was paid approximately $34,000 last year.

The Chief is responsible for overseeing operations of the police department. Currently, the Chief position is the only full-time position available at the department and there are four part-time reserve officers, also working for the department.

The Edina Police Department budget for 2017 is roughly $137,000, which will be used for salaries, insurance and maintenance and upkeep of equipment and vehicles, according the Gibson.

Current Chief Kelly Hayes has resigned from his position at the department, effective February 2, to pursue opportunities outside law enforcement

Hayes is leaving the department on good terms, and hopes to assist the Edina City Council find a new Chief of Police.