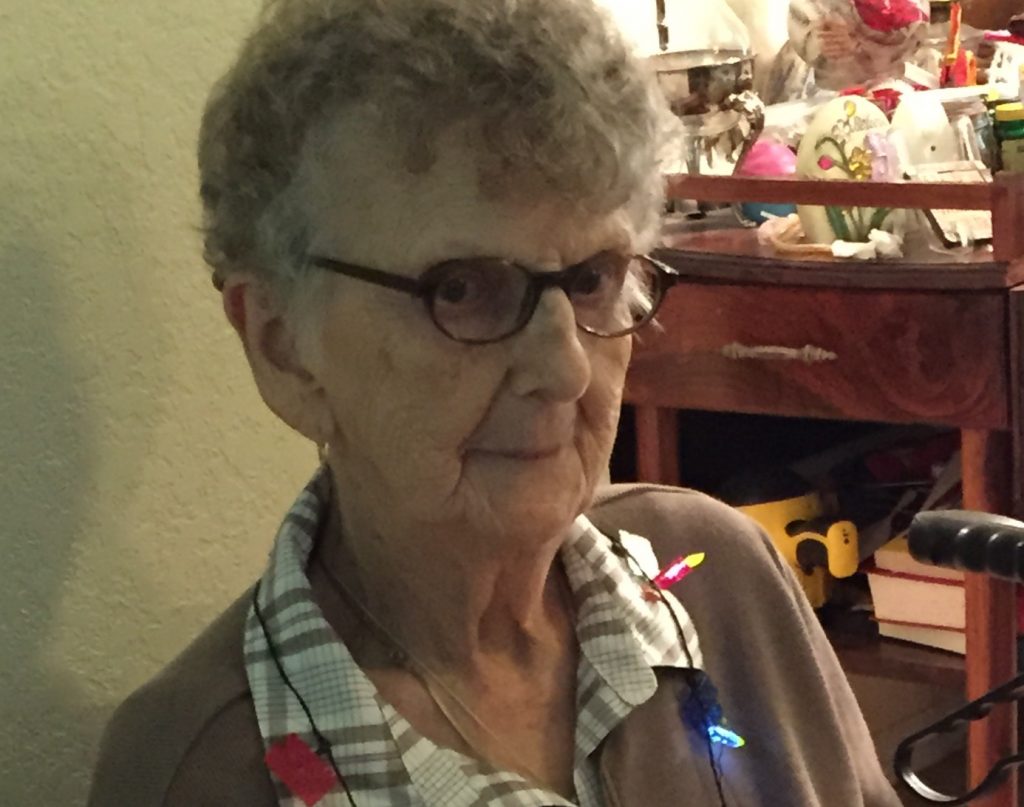 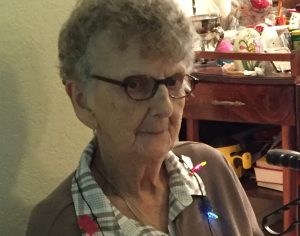 Lola Lavern Arehart Hatfield of Wyaconda, Missouri passed away on Tuesday, February 28, 2017.  Services will be held in Wyaconda at a later date.

She passed away peacefully, with family at her side, at her home in Granbury, Texas, where she resided for the past 6 years.  She was born April 28, 1918.  She was the daughter of Raymond and Olive Carter Arehart near Arbela, Missouri, in Scotland County.  At the age of 3, the family moved to Rutledge, Missouri, where she attended school and worked for some time as a helper in the diet department of St. Joseph Hospital in Keokuk, Iowa and did some substitute teaching.

She married Mason Hatfield on March 17, 1937.  They were the parents of one daughter, Dixie Hatfield Benge.  Lavern accepted Christ at the Millport Christian Church later moving her membership to Wyaconda Christian Church, where she had remained a faithful member.  She had taught a Sunday school class there for some 50 years.