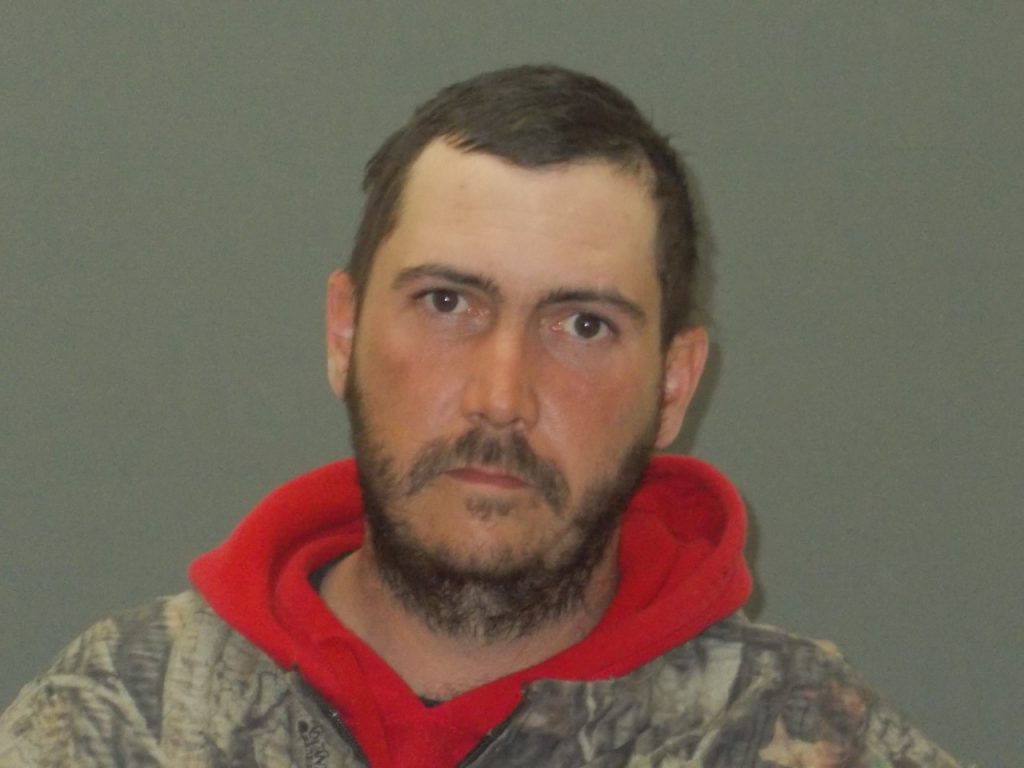 Update on Sunday, March 11, 2017: According to Knox County Sheriff Robert Becker, Terry Schrage was apprehended Sunday afternoon, March 11, on Highway 6 near Hurdland during a traffic stop. This was a cooperative effort between the Knox County Sheriff’s Office, Edina Police Department and Missouri State Highway Patrol.

Schrage was being sought for two outstanding Knox County warrants. He is facing one felony charge of burglary, two misdemeanor charges of stealing and one misdemeanor charge of property damage. He has been taken to the Clark County Jail where he is being held on an $11,000 cash only bond.

“Thanks to the tips from the community and the cooperation of area law enforcement agencies, Schrage was apprehended,” said Sheriff Becker.

Previous post from Friday, March 10, 2017: According to Knox County Sheriff Robert Becker, Terry Schrage, 31, of Edina, MO is wanted by the Knox County Sheriff’s Office for burglary, stealing and property damage. He is facing charges and a warrant has been issued for his arrest in Knox County.

Schrage is known to be staying with family in the Edina area. He is also known to frequent the Kirksville area.

“All calls will remain confidential if possible,” said Sheriff Becker.

Local law enforcement has been looking for Schrage since the beginning of the year.