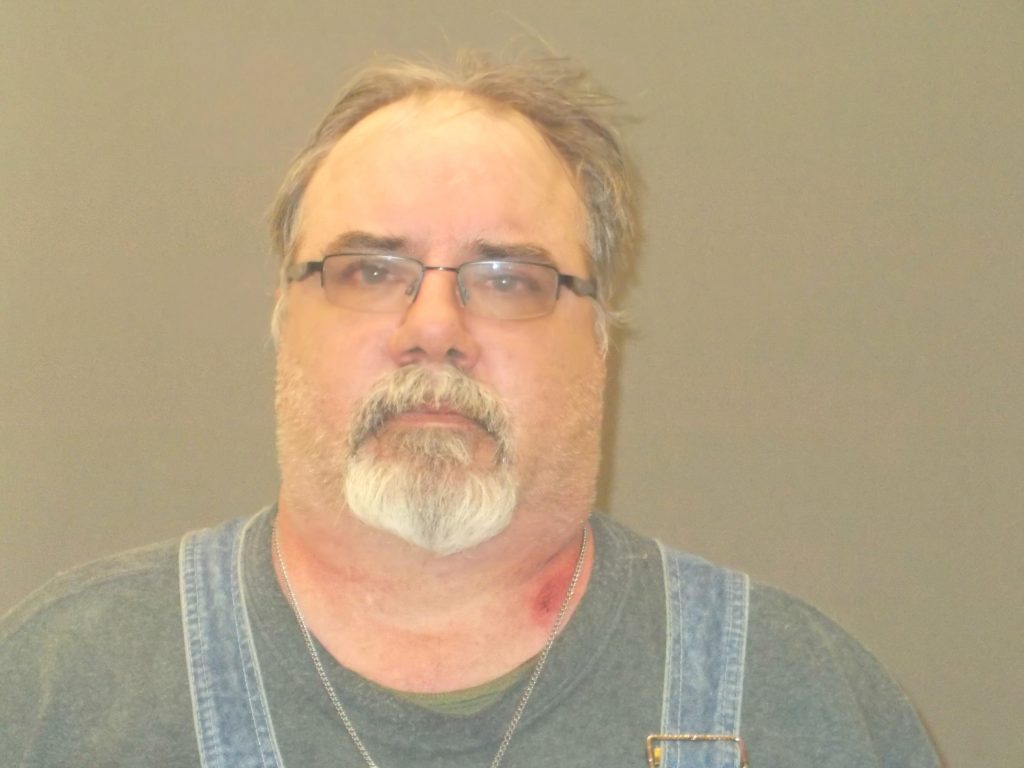 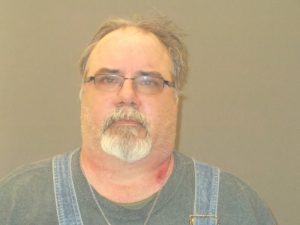 On April 4, 2017, law enforcement was called to a Lewistown residence for a disturbance involving several male subjects fighting in the street.  Mr. Lawson is alleged of possessing two loaded firearms while intoxicated.  The argument stemmed from Mr. Lewis allegedly being upset by 4-wheelers being driven in the city of Lewistown.

The Sheriff’s Office was assisted by the Missouri State Highway Patrol.

Mr. Lawson remains lodged in the Lewis County Jail in lieu of  a $20,000 cash only bond.