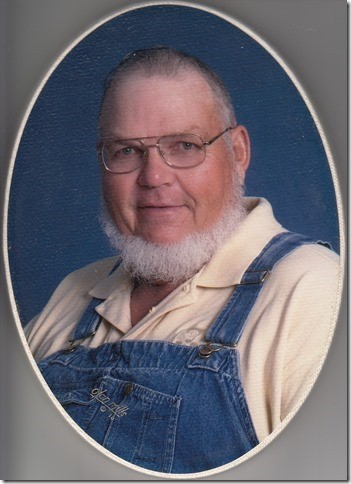 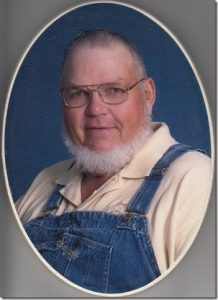 He was born January 11, 1948 at his parent’s home near Williamstown, a son of Harry C. and Ruby Christine DeWitt Justice. He married Esther L. Haage on June 1, 1974 in Revere. She still resides on the farm together with her sons and their families.

Gary attended Ballard school and graduated from Kahoka High School in 1965. He enlisted in the Mt. Pleasant unit of the Iowa National Guard and also worked at the Keokuk National Guard. His basic training was completed at Fort Leonard Wood. He and his brother, Clifford, began a trucking company they called Justice Farm Service and hauled grain from local elevators to Gregory Landing and Hubingers. Gary also did custom work for farmers. He owned his own spray equipment and contracted with Morgan Fertilizer and later Helena. He then worked full time for both, heading their construction projects. Later, he ran the seed treating plant in Williamstown and drove a nurse truck during heavy spray season.

Gary was a faithful member of the Neeper Christian Church where he served as a Deacon and also on the Cemetery Board. He was a member of St. Francisville Lodge #588, A.F.&A.M. and of Kahoka Chapter # 40, O.E.S., both of Wayland. He was a member of the Clark County Mule Festival and in charge of providing courtesy rides both on and off the grounds. Gary was a talented man who could rebuild anything whether mechanical or wood material. He was the carpenter everyone turned to.

Funeral services were held Tuesday, April 18, 2017 at 1 p.m. at Wilson Funeral Home in Kahoka with Pastor Shawn McAfee officiating. Special music was recordings: “I Drive Your Truck”, “My Old Man”, and “Song for Dad”. Congregational hymn was “Blessed Assurance”.

Visitation was held at Wilson Funeral Home after 1 p.m. Monday with family receiving friends from 6-8 p.m. followed by a public Masonic Service beginning at 8 p.m.

Memorials were suggested to the Neeper Cemetery or the Clark County Mule Festival.