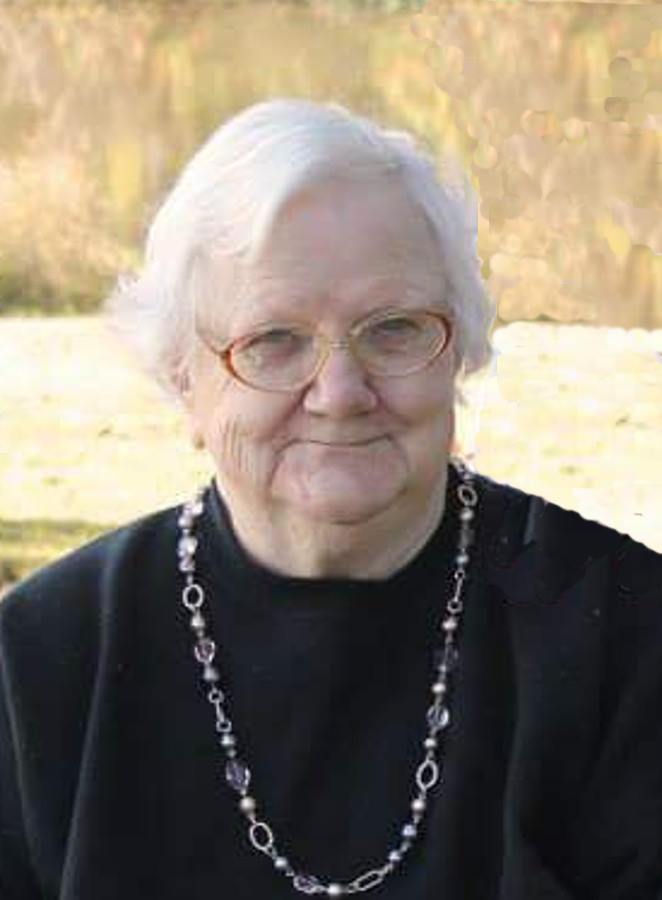 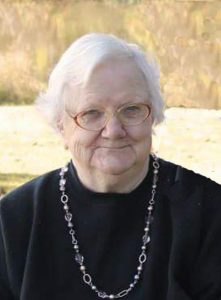 She was born May 2, 1933 in Peaksville, Missouri the daughter of Everett and Essie Evermon. On April 27, 1952 she was united in marriage to Sidney Ervin Fox in Kahoka, Missouri. He preceded her in death on August 1, 1982.

She enjoyed making crafts and even taught herself how to sew. She especially enjoyed being with her girls and her grand dogs.

She is survived by her three daughters; Loretta (Chuck) Johnston of Revere, Vickie Pangborn and Lori Fox both of Higginsville, Missouri, four grand dogs; Bo, Maizie, Bella and Leia, two sisters; Zola Brammer of Kahoka and Laura Webber of Unionville, MO, along with many nieces and nephews.

Funeral services were held 10 am Thursday at the Vigen Memorial Home in Kahoka. Burial was in the Kahoka Cemetery.

Visitation was held after 1 p.m. Wednesday with the family meeting with friends from 5 – 8 p.m. at the funeral home.