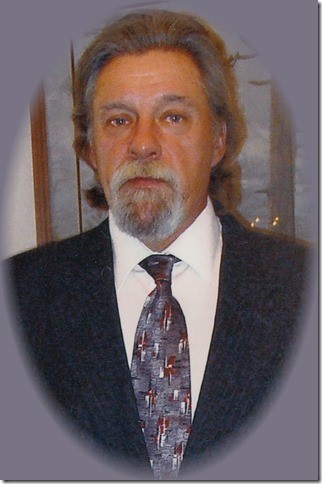 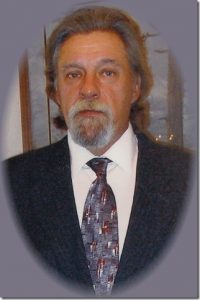 Ronnie was born July 17, 1960 in Quincy, IL, one of nine children born to Raymond Cecil and Helen M. Felker Morrison.

Survivors include one brother, Larry (Sharon) Morrison of Peaksville, MO; three sisters, Linda (Dan) Riley of Jadwin, MO, Sandy Darnell of Willard, MO, and Deborah Brammer of Wayland, MO; sisters-in-law, Diann Morrison and Carol Morrison, both of Kahoka, MO; as well as several nieces and nephews and their families.

He was preceded in death by his parents; three brothers, Charles, Robert, and Michael Morrison; one sister, Patricia LaMaster; sister-in-law, Pat Morrison; and, brothers-in-law, Roger Darnell and Mark Brammer.

Ronnie attended Clark County R-1 School District. He was previously employed by Trump Trucks and in addition was a self employed mechanic and carpenter.

Ronnie loved being out amongst nature. He enjoyed fishing, collecting arrowheads and being outdoors camping in the woods or near the water. He was content with what he had and being with his family.

Special music was “Here For a Good Time” and “You’ll Be There”.

Visitation was held on Thursday from 10 a.m. until time of services.

Memorials in lieu of flowers made be made to and left at Wilson Funeral Home.