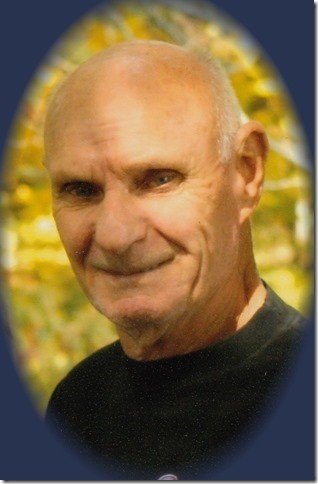 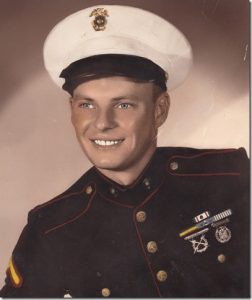 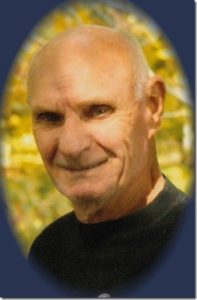 He graduated from Luray High School and continued a lifetime of learning until the day he died.

He was preceded in death by his parents; one brother, Elmer and his wife, Delphene Yates; a sister, Suzie Hopp, and sister-in-law, Barbara Snider; and great-granddaughter, Adalyn Wilson.

Bill was a retired employee of Burlington Northern Railroad. He was a lifetime member of the Mo. Trappers and Fur Trader’s Assn; a member of the National Fur Traders of America, the N.R.A., and well-known for his bobcat catches. He was a U.S. Marine Veteran, serving during the Korean conflict.

Bill enjoyed hunting, trapping, fishing, chopping wood, and anything that involved being outdoors – particularly driving his tractor around his acreage. He worked hard all of his life and kept active and his outdoor activities kept him physically fit and busy. He was a leader to those he was around, always teaching and showing how things were done. In earlier years he loved playing softball and baseball.
It was always special to Bill when he took his grandkids hunting. He cherished and treasured his family and loved being with them. He was a wonderful example to his children as he was devoted to the love of his life, his dear wife Melba. Bill had a gift of talking to anyone and once you met him, you were no longer a stranger.

Friends could register on Thursday from 9 a.m. until 5 p.m. at Wilson Funeral Home in Kahoka.