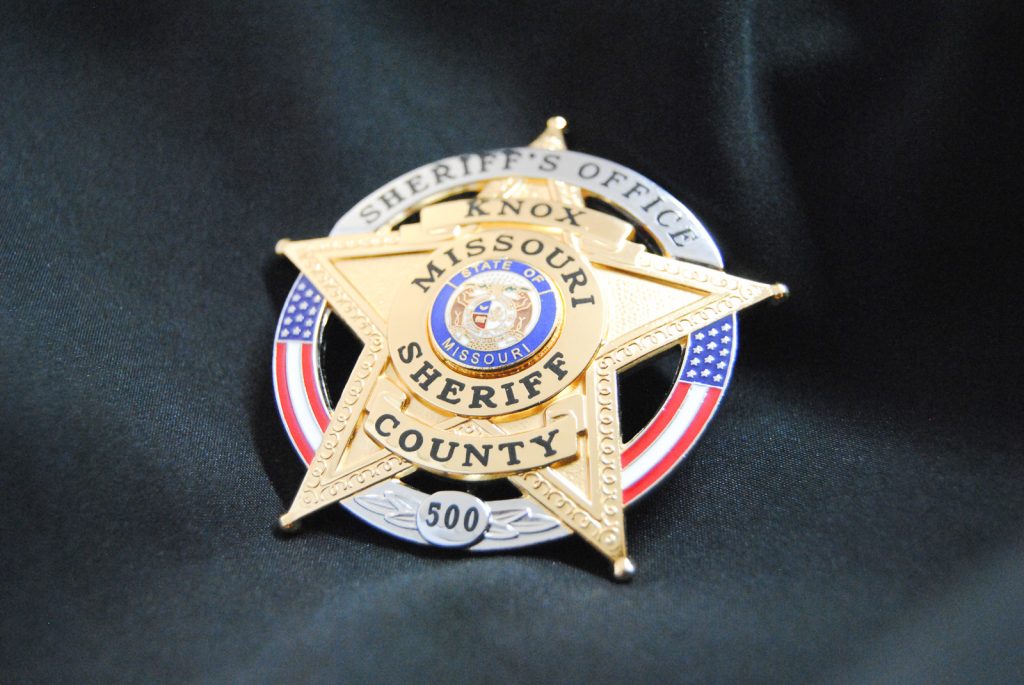 William J. Stefl, 39, of Edina was arrested at his residence on North Fifth Street for a violation of a protection order (adult). Stefl was taken into custody by the Knox County Sheriff’s Office at transported to the Clark County Jail on Thursday, July 8. His bond was set at $1,000 cash only.

Ethan Hustead, 27, of Edina was arrested for Driving While Intoxicated in Knox County. Hustead was stopped on Highway 15 and Rawhide Street south of Edina at approximately 1:30 a.m. on Thursday, July 8 by KCSO. Hustead was issued a citation. He is scheduled to appear in court on August 22.

James D. Woods, 28, of Kirksville was arrested on an active Sullivan County warrant for non-support on Thursday evening, July 8 at the Hurdland Sever Lake by the KCSO. Custody of Woods was transferred to the MSHP near the county line in Brashear, MO. Woods was taken to the Sullivan County Jail.

Michelle Roddom, 64, of St. Louis, MO, was arrested for Driving While Intoxicated in Knox County. Roddom was stopped on State Route E south of Knox City at approximately 3:30 p.m. on Friday afternoon, July 16, by KCSO. She was issued a citation by the Missouri State Highway Patrol. She is scheduled to appear in court on August 22.