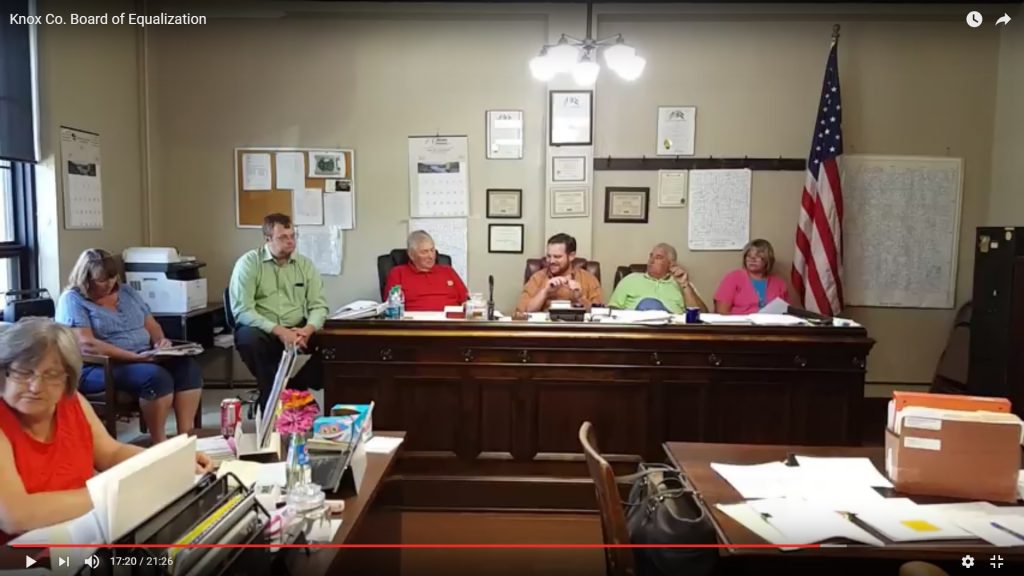 Edina, Missouri – The Knox County Board of Equalization (BOE) met to vote on granting or denying the Knox County Community Center (KCCC) tax exempt status for 2017, on Monday afternoon, July 24.

The request was denied for the third year in a row, but the BOE membership told KCCC representatives new efforts to make community center memberships affordable to low income families and individuals would likely lead to tax exempt status being granted next year.

This vote followed a hearing held one week prior by the BOE. During the hearing, information was presented by the KCCC to support the requirements to be deemed tax exempt were being satisfied. The case was presented by lawyer Sherri Darling of Kirksville.

The BOE voted four to one to deny the KCCC tax exempt status, but encouraged the KCCC Board of Directors to continue their pursuit, stating it will likely come to fruition next year.

According to a KCCC representative, tax exempt status would have saved the community center approximately $6,800 in 2017.

The KCCC Board continues to dispute a denial of tax exempt status in 2015 by the Knox County Assessor, BOE and Missouri State Tax Commission. The final step in the appeals process is to take the matter before a Circuit Judge. A suit in Knox County Circuit Court brought by KCCC against the Knox County Assessor Anita James and the Missouri State Tax Commission in June (Case No. 17KN-CC00024) seeking a judgement for tax exempt status in 2015. That case is winding its way through the court system. Since it was filed, Second Judicial Circuit Presiding Judge Russell E. Steele has recused himself from the case. It will be heard before Judge Gary Dial from the neighboring First Judicial Circuit.