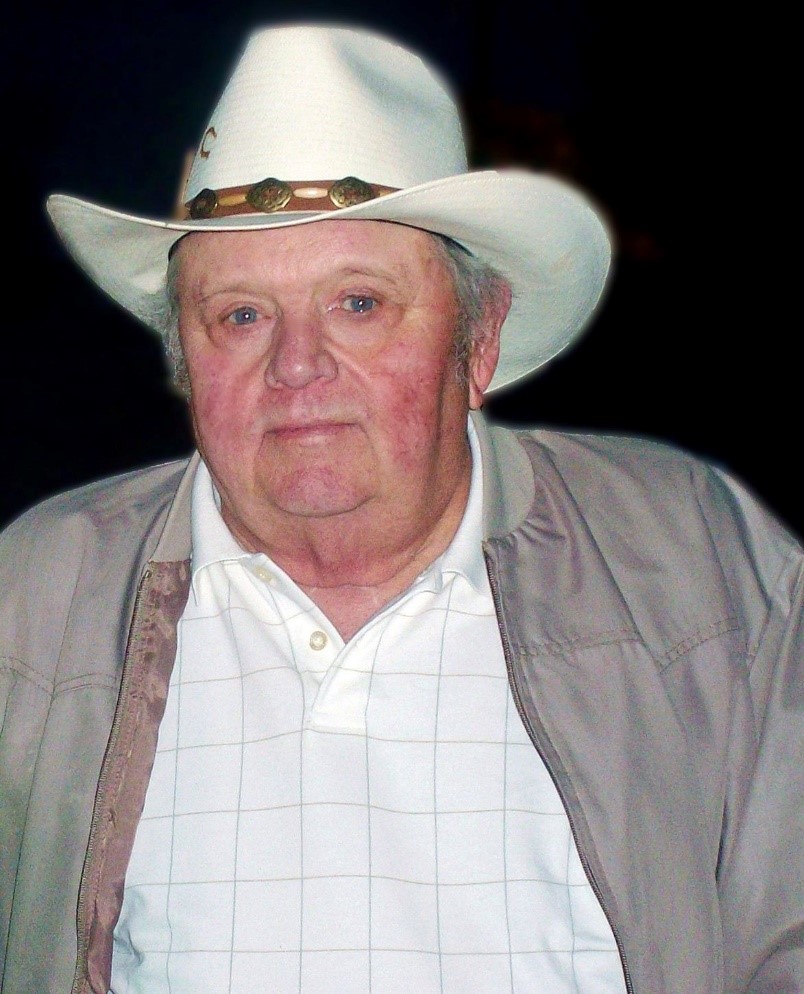 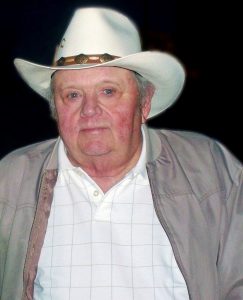 Bill was born June, 25, 1942 in Quincy, Illinois, to Sylber Ray “Shorty” and Gladys Eleanor Summy Stauffer.  Bill attended grade school in Liberty Illinois, until 6th grade when he moved to Taylor, Missouri.   He graduated from Palmyra High School in 1961.  Bill then attended the Missouri Auction School in Kansas City, Missouri.  He was fond of saying that never a week went by that he did not make his tuition back by auctioneering or sales.

Bill was engaged in the trucking industry with his father and at one time the Stauffer Truck Lines ran 100 semi’s nationwide.  After moving to the Knox Co. area, he farmed and then owned and operated The Edina Livestock Market.  After “Retirement” Bill order bought cattle, returned to hauling cattle, and assisting at the Edina Livestock Sales.

Bill grew up attending The Methodist Church he proudly auctioned and attended the Mt. Olivet Lords Acre Sale for 58 years.

Bill was a member of the Tri County Buffalo Rangers, an honorary member of the Palmyra Young Farmers, a past member of the Knox County School Board.  He was the recipient of the Friends of 4-H award and the University of Missouri 4-H Leadership award.  Bill was instrumental in reorganizing the Knox Co 4-H/FFA Livestock Sales and helped start and create the Knox County Corn Festival.

Memorials are suggested to the Shriner’s Children’s Hospital or the Knox County 4-H Council.  Memorials may be left at or mailed to Hudson-Rimer Funeral Home, P.O. Box 1, Edina, MO 63537.