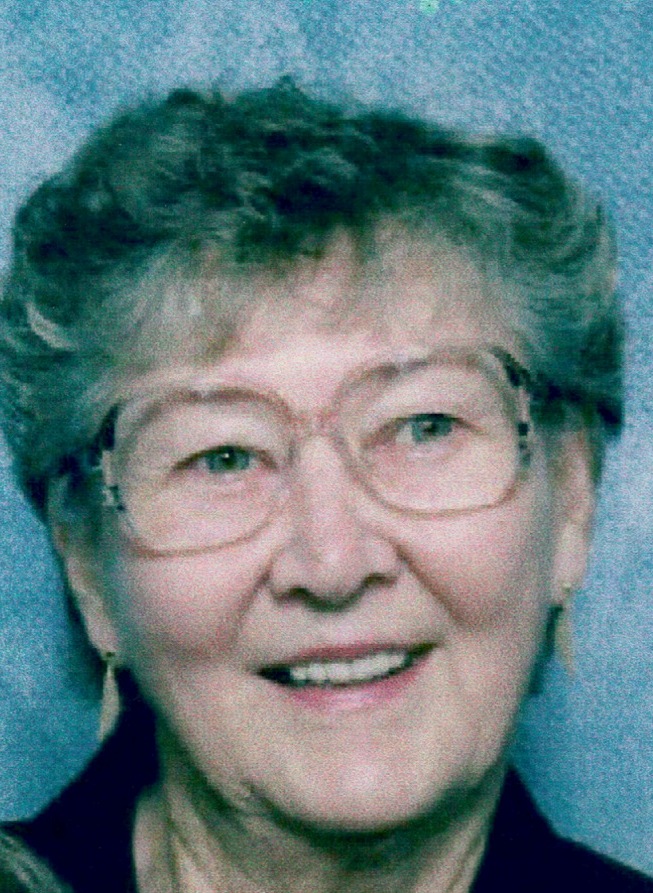 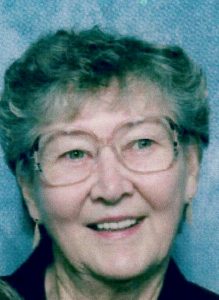 Born December 14, 1926 in Novelty, Missouri, Elaine was the daughter of Samuel Elsworth and Jessie Agnes (Tonkinson) Walker. On November 25, 1943 in Hannibal, Missouri, she was united in marriage to John H. Holmes who preceded her in death on January 6, 2016.

Also preceding her in death were her parents; infant daughter, Sara Jane; one brother, Stanley E. Walker; and one sister-in-law, Kathryn Walker.

Elaine was a 1943 graduate of La Plata High School. She lived most all of her life in the Novelty and La Plata communities where she was active in various community clubs, and had served as a 4-H leader. Elaine was a member of the La Plata Christian Church. She was a great cook, seamstress, and mother.

Funeral services will be 1:00 p.m. Saturday, November 18, 2017 at Travis Funeral Chapel in La Plata, Missouri. Inurnment will be in Locust Hill Cemetery, west of Novelty, Missouri.

Visitation will be one hour prior to the funeral services starting at 12:00 p.m.

Memorials in memory of Elaine Holmes may be made to the Alzheimer’s Association. They may be sent to or left at Travis Funeral Chapel, 125 S. Church St., La Plata, Missouri 63549.