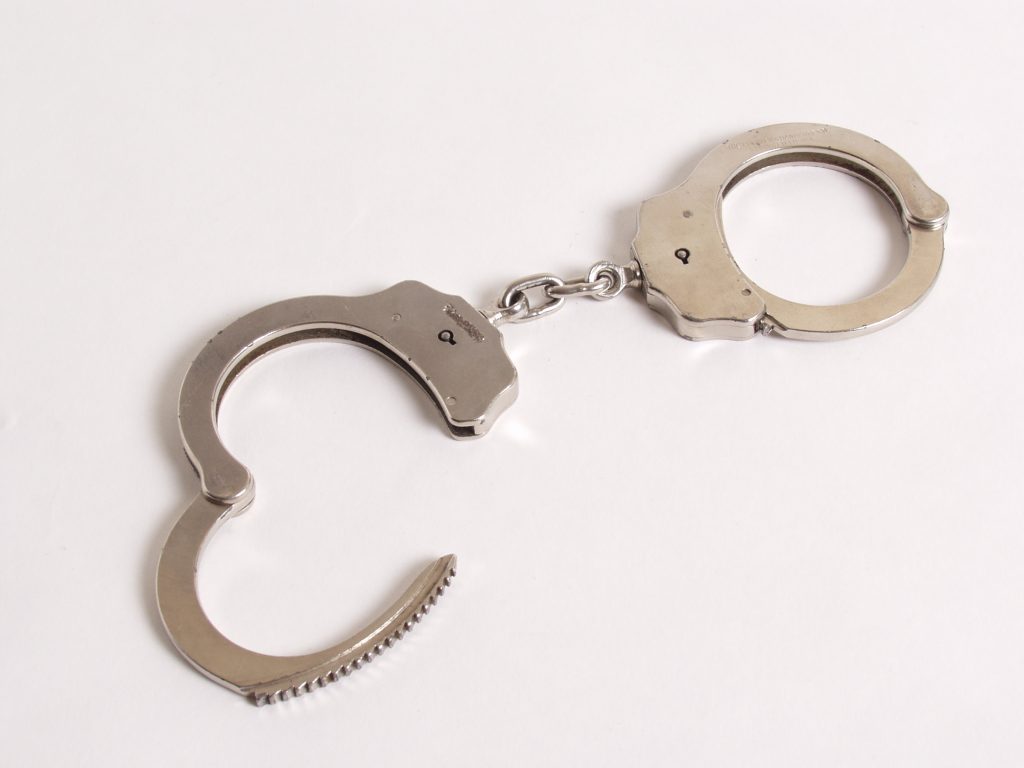 The vehicle was impounded by the Clark County Sheriff’s Office after being towed by Brewer and Son’s.  During an inventory search of the vehicle several stolen tools were located in the stolen vehicle. 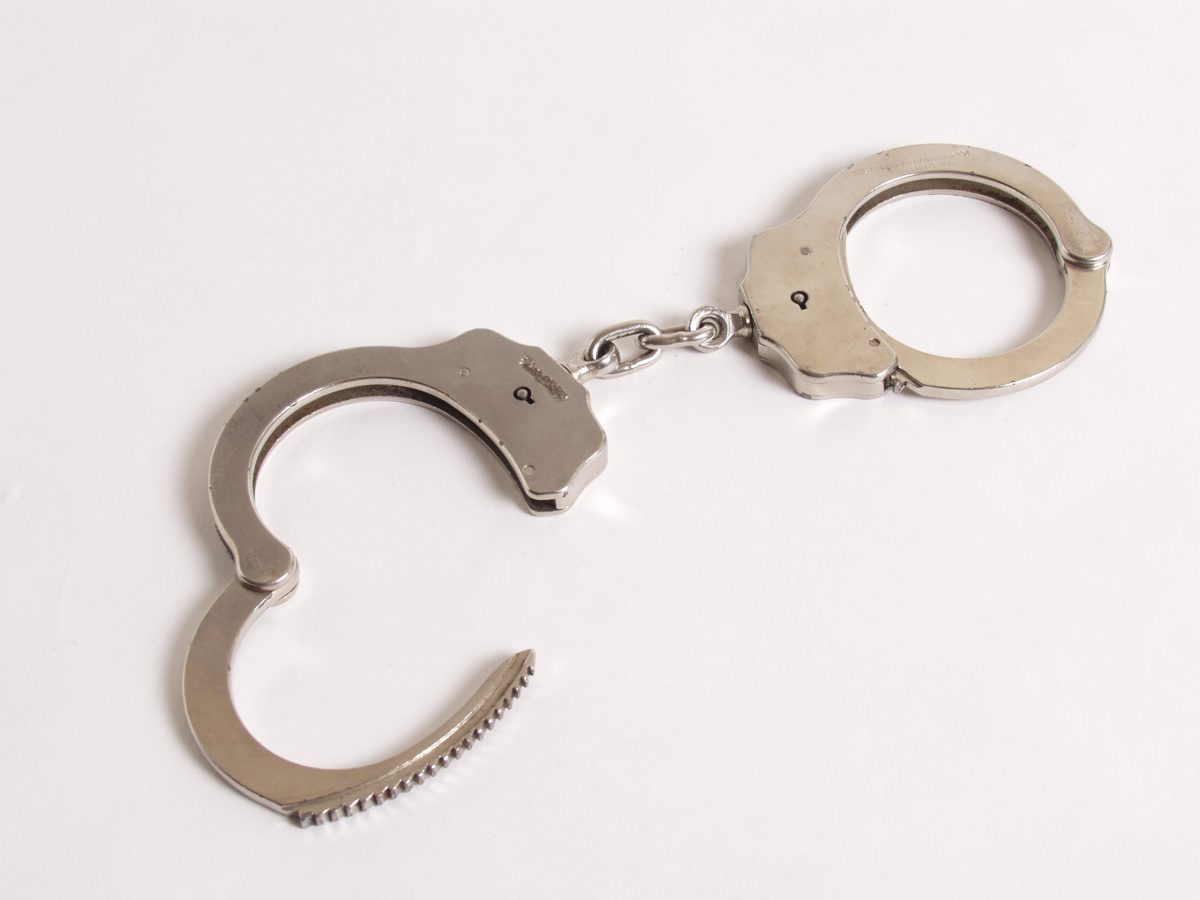