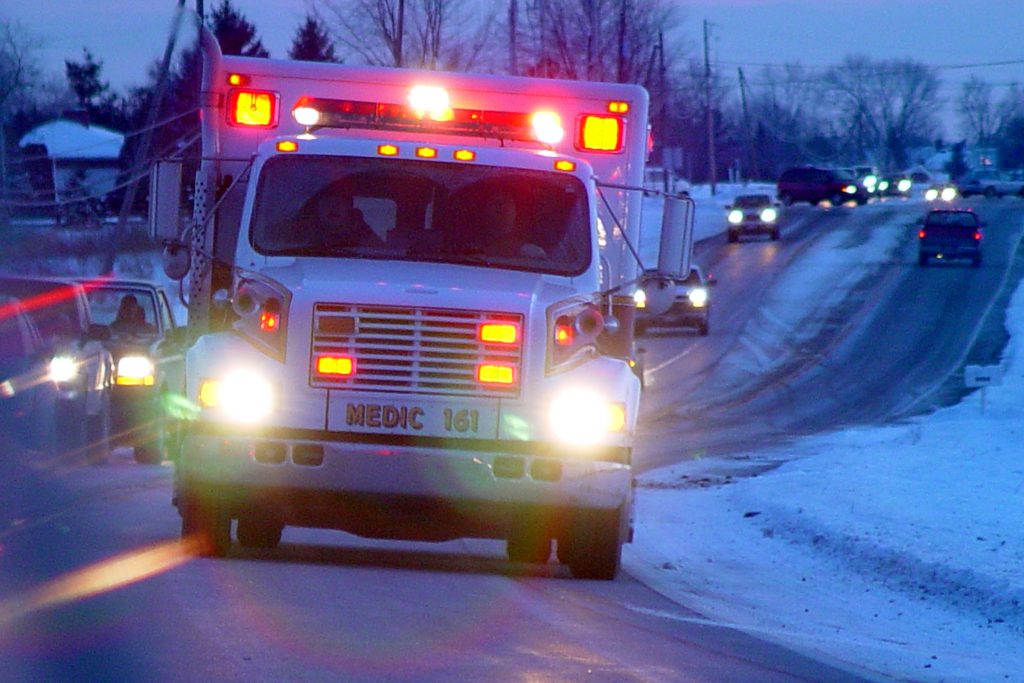 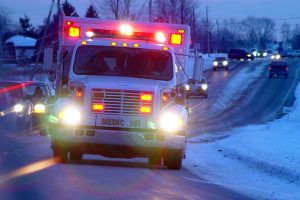 According to the Missouri State Highway Patrol crash report, a 30 year old male, James A. Williams of Palmyra, Missouri, was driving a 2007 Chevrolet Silverado on U.S. Hwy 61, one mile north of Palmyra on Christmas Eve, December 24, 2017, at 1:20 a.m., losing control on the snow covered roadway.  The vehicle traveled off the right side of the roadway stricking a rock bluff and came to rest on the driving lane of northbound U.S. 61. The driver and one of two passengers were ejected from the truck because all three occupants were not wearing safety devices.

Occupants in the car with Williams included a 26 year old Ewing woman, Gera M. Hatfield and a 26 year old male, Travis A. Boss of Palmyra.  All occupants of the vehicle were transported to Blessing Hospital in Quincy, Illinois by the Marion County Ambulance.

The Silverado was totaled in the accident and removed from the scene by Heartland Towing of Hannibal.

Also assisting the MSHP at the scene were the Marion County Sheriff’s Department and the Palmyra Fire Department.