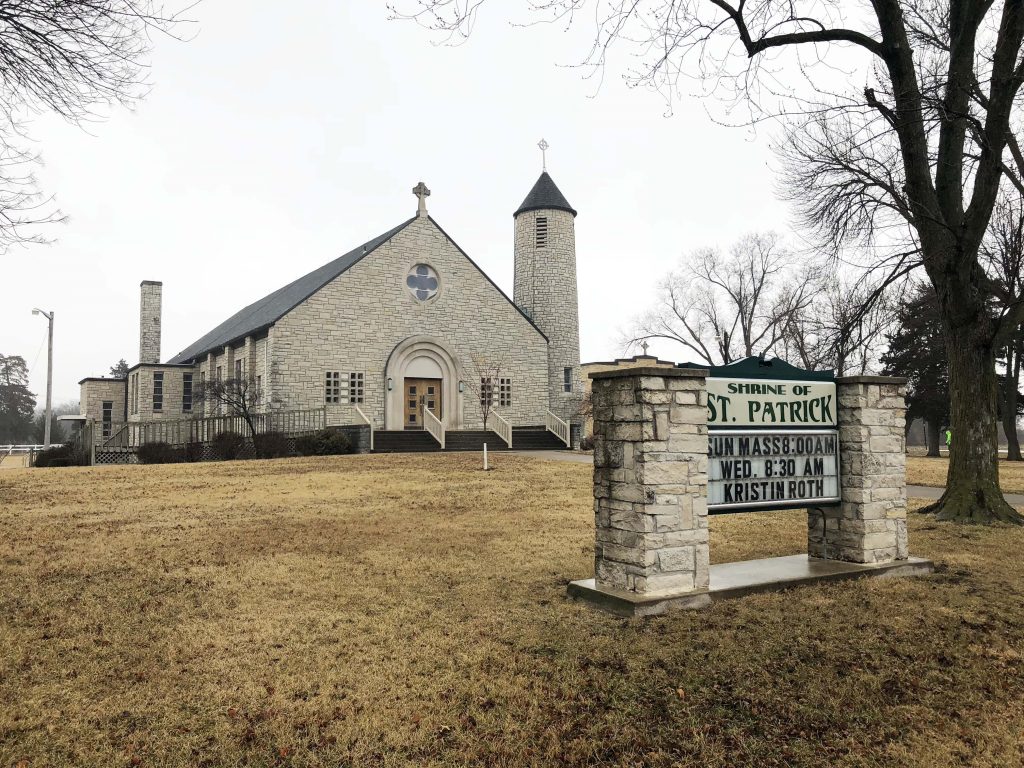 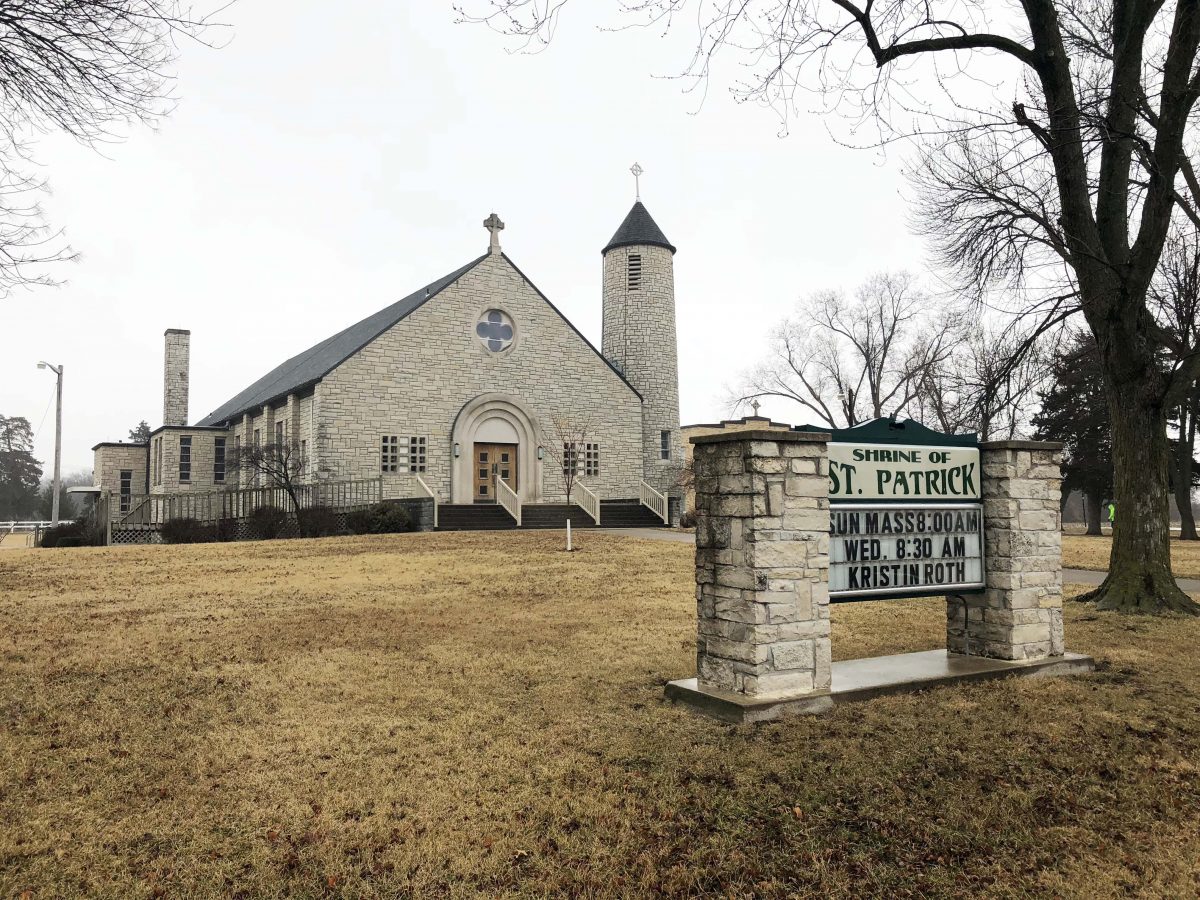 Regular Mass is being discontinued at three northeast Missouri Catholic churches, including the Shrine of St. Patrick, St. Martha’s in Wayland, and Notre Dame in LaGrange. Church officials cite a lack of priests to cover the churches in the Jefferson City Diocese.

JEFFERSON CITY (MO), April 23, 2018.  At meetings this weekend at St. Martha Church in Wayland and the Shrine of St. Patrick in Patrick, following the weekend Masses there (for the Clark County parishes), and at a 1 p.m. meeting on Sunday at Notre Dame Church in LaGrange (for the Lewis County parishes), Diocese of Jefferson City and local parish leaders told parishioners that weekend Masses are being discontinued at those churches.

The churches will remain open for weddings, funerals and other liturgies. The Shrine of St. Patrick will continue to have one weekday Mass.  Parish and finance councils and parish schools of religion for young people will continue.

These changes have come about as a result of a process that began with a diocesan pastoral plan issued by Bishop Emeritus John R. Gaydos called: “Christ’s Call … Our Response.” Originally released in 2010, this plan was renewed and updated in 2016 after two years of extensive local consultation.

One of the pastoral plan’s priorities called for development of a parish staffing plan for the diocese which required a comprehensive study to be undertaken, “including consultation with laity, regarding parish viability, consolidation, clustering, creation of new parishes, and staffing by combinations of clergy and lay ministers appropriate to each parish.”

During 2014-2016, diocesan leadership conducted regional meetings in the eight geographical regions of the diocese, called deaneries. Parish leadership and parishioners at each of these regional deanery meetings were tasked with working together to develop recommendations for possible reconfiguration of parishes and missions, in order to make the best use of the number of active priests available for service in the diocese.

The two-year consultation process included the Hannibal Deanery that contains the six parishes in Clark and Lewis counties: St. Michael (Kahoka), Shrine of St. Patrick (St. Patrick), St. Martha (Wayland), St. Joseph (Canton), Queen of Peace (Ewing) and Notre Dame (LaGrange). Following those consultations, in 2016, the Diocese of Jefferson City began a regular rotation of weekend Masses in those six churches (three weekends “on” at each location and three weekends “off”).

After more than a year of the rotating schedule, many parishioners of these parishes requested that the diocese adopt a fixed location for weekend Masses in the two counties.  In response to that request, upon review of parish attendance figures and considering the diocesan priest resources, the decision was made to discontinue weekend Masses at the three churches.

The diocese conducts an annual census of Mass attendance in October.  Average weekend attendance at St. Patrick since 2010 has been about 74 people; at St. Martha, about 43 people and at Notre Dame about 41.

The diocese currently has 66 active diocesan priests covering 95 parishes and 15 missions in a 22,000-square-mile region that encompasses 38 Missouri counties.

The number of active diocesan priests could fall by as many as 20 — from 66 to 46 —by 2022, due to projected retirements. Priests are eligible for retirement at age 70.