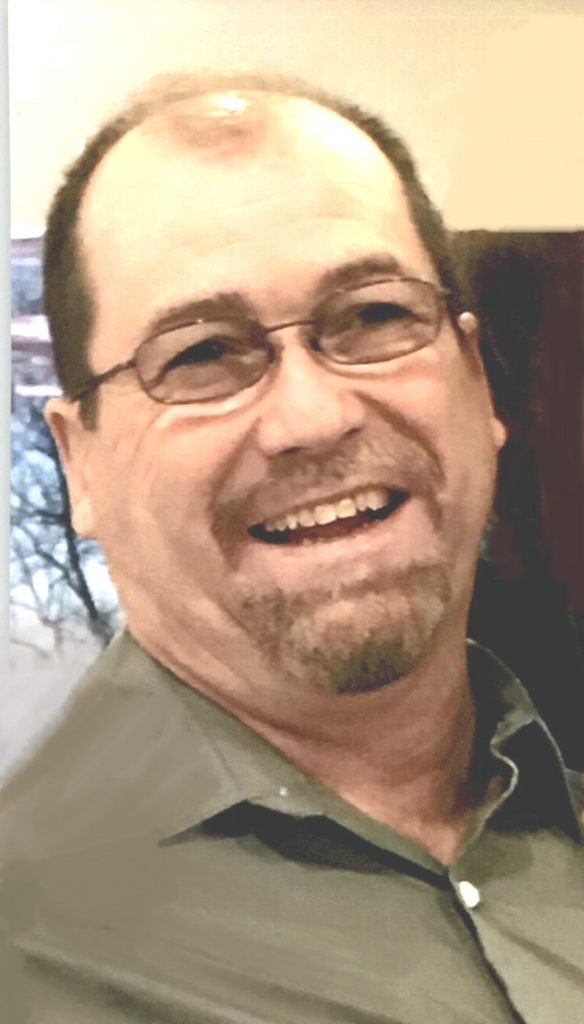 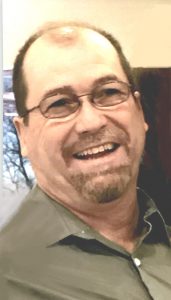 Ronald Gene Stansberry, age 60, of Edina, Missouri, passed away Sunday, April 1, 2018, at Northeast Regional Medical Center in Kirksville, Missouri.  He was born May 11, 1957 on a military base in Lachapelle, France, the son of Richard C. and Mary Catherine Reeves Stansberry.  He was united in marriage to Brenda Marie Karhoff on November 3, 1978 at St. Joseph Catholic Church in Edina, Missouri.

Ron was preceded in death by his father; one brother, Faaron Stansberry; his father and mother-in-law, Leslie and Helen Karhoff; and a brother-in-law, Jerry Mason.

Ron attended several different schools, graduating in 1975 from the Adair County R-II School District, Brashear, Missouri.  He was employed 42 years with the Burlington Northern Santa Fe Railroad, retiring as a signal maintainer in 2017.   He was a forty-year member of the Baring County Club and was serving on the board of directors, served his community as second ward alderman of Edina, was a member of the St. Joseph Catholic Church, and the Knights of Columbus of Edina. He was also a member of the Burlington Northern Santa Fe Brotherhood of Railroad Signalmen; these men were family to him as well.  Ron enjoyed fishing and golf; there was nothing Ron couldn’t do. He was a master of all trades and had patience in every situation.  Patriotism was a strong character quality that he greatly embodied.  Ron enjoyed sharing corny jokes, telling stories of the past, and spending time at the Baring Lake.  His greatest love was the time he spent with his family and being Papa to his grandchildren.

Memorials in memory of Ron Stansberry may be made to the St. Joseph Improvement Foundation.  Memorials may be left at or mailed to Hudson-Rimer Funeral Home, P.O. Box 1, Edina, MO 63537.