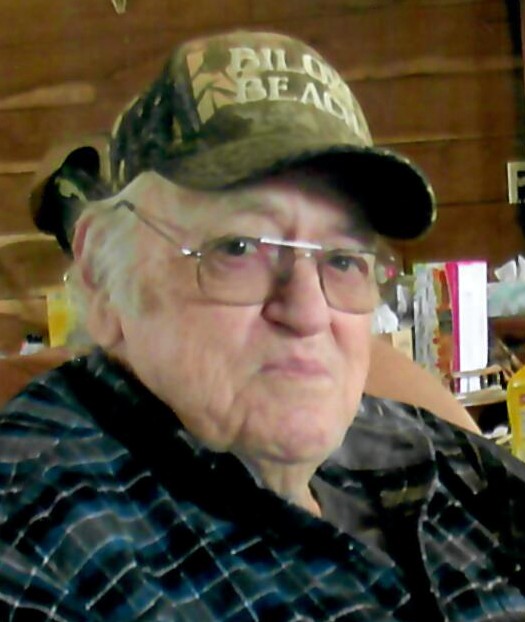 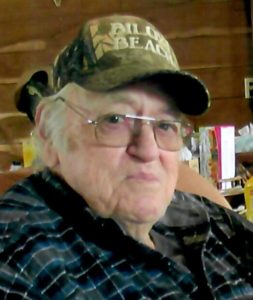 Robert received his education in rural Knox City Schools.  He was engaged in farming all his life in the Knox City area.  Robert enjoyed hunting, fishing and in his earlier years enjoyed playing softball.

Robert was preceded in death by his parents; one brother, Kenneth Edwards; two nieces, Debbie Roush and Tina Edwards; one sister-in-law, Dorothy Edwards; and a great-great nephew, Jeremiah Rathbun.

Funeral services will be held at 10:00 a.m. on Saturday, July 7, 2018, in the Hudson-Rimer Funeral Home in Edina, Missouri, with the Reverend Doug Wilson and Reverend Mike Wilson officiating for the services.  Burial will be in the Knox City Cemetery.

Musical selections will be “In The Garden” and “The Old Rugged Cross”.

Visitation will be held after 4 p.m. on Friday, July 6, 2018, with family receiving friends from 6 p.m. to 8 p.m. in the Hudson-Rimer Funeral Home in Edina, Missouri.

Memorials are suggested to the Knox City Cemetery and may be left at or mailed to Hudson-Rimer Funeral Home, P.O. Box 1, Edina, MO, 63537.