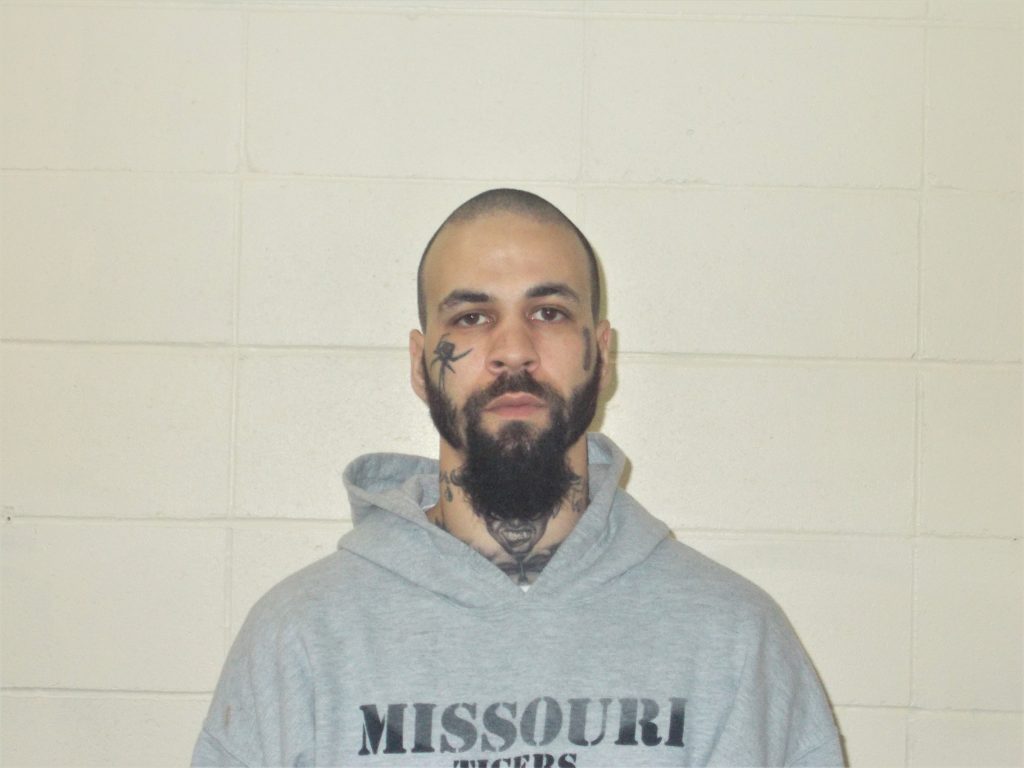 On August 21, 2018 at 12:16 p.m. the victim was pronounced deceased at the St. Louis Children’s Hospital. An autopsy will be conducted at the Boone/Callaway County Medical Examiners Office in Columbia, Missouri in the near future. The matter will be referred to the prosecutor’s office for upgraded charges.

On August 20, 2018 the Lewis County Prosecutor’s Office sought an upgraded charge regarding Marcus Mays. Mays has been formally charged with the class B felony of abuse or neglect of a child. Mays is alleged to have recklessly caused a child approximately two years of age to suffer serious physical injury to the head by hitting the child in the head numerous times with his hand.

Upon further investigation Marcus A. Mays, age 34, of La Grange, Missouri was identified as a suspect and pursuant to a search warrant issued by the Associate Circuit Court, a search of his residence was conducted. His residence is located in La Grange, Missouri. Several items related to the endangering the welfare of a child and possession of controlled substances were located in his trailer. A warrant for Mr. Mays arrest was sought by the La Grange Police Department and Lewis County Assistant Prosecutor Corey Moon.

Mays was taken into custody by members of the Quincy Police Department in Quincy, Illinois on August 17, 2018 as he was located in Quincy at the time the warrant was received.

Mays will be returned to Lewis County pending extradition from the state of Illinois.

The child remains in critical condition and this investigation continues.