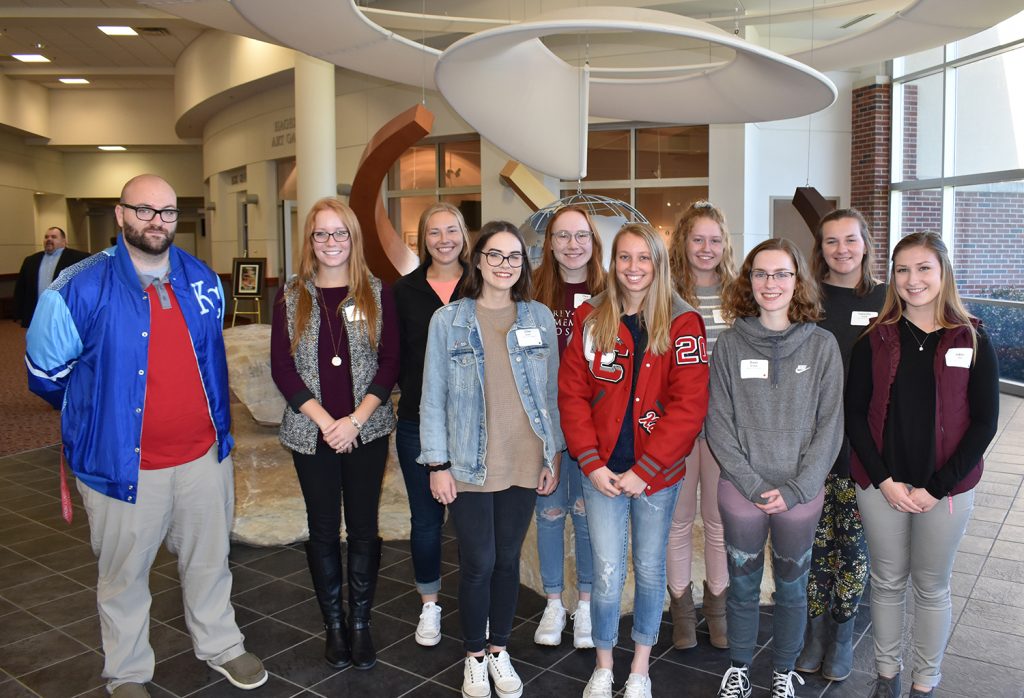 “These students are among the best and brightest in North Missouri,” said Graves. “I believe the Future Leaders Academy is a great opportunity for these students to not only learn more about leadership, but to also discuss some of the most important issues of the day.”

Students were nominated by their respective high schools based on academic performance, civic engagement, and demonstrated leadership ability.