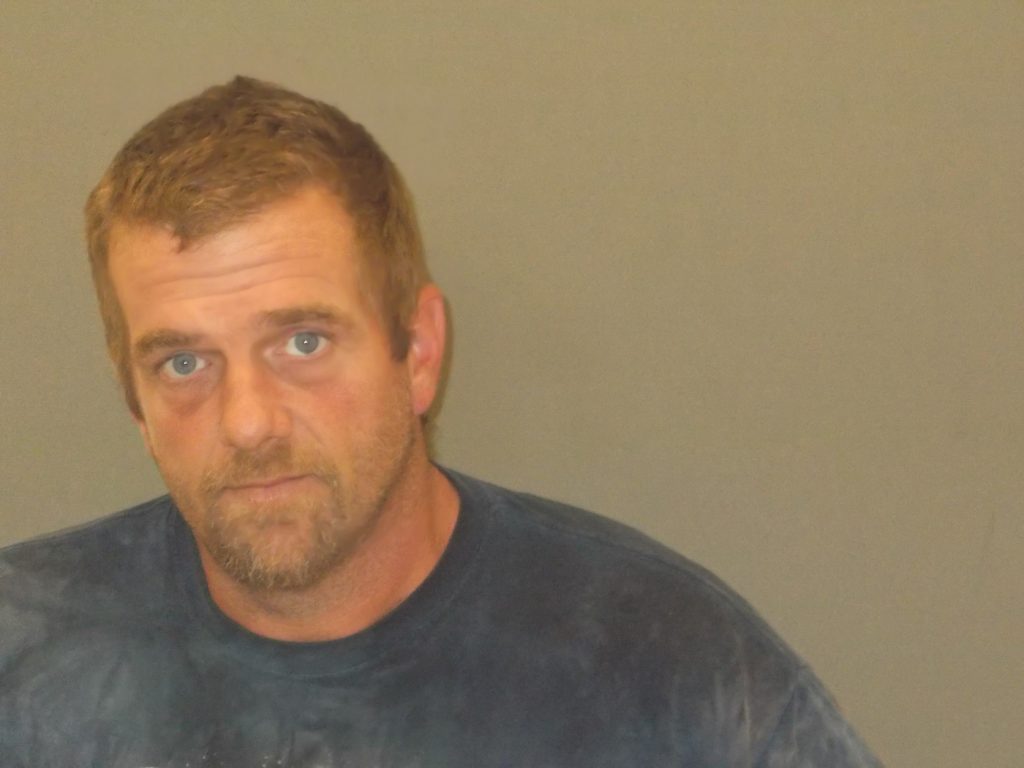 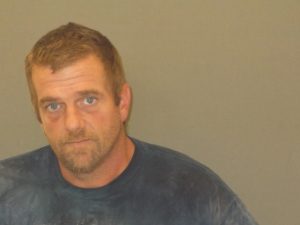 According to a press release from the Lewis County Sheriff’s Office, on October 24, 2018, Clayton A. Wainwright, age 43, of La Belle, Missouri, was arrested by the Lewis County Sheriff’s Office on an outstanding warrant for one count of unlawful possession of a firearm, a class D felony and one count of possession of a controlled substance, a class D felony.

The sheriff’s office was assisted by the NEMO Drug Task Force.

Wainwright remains lodged in the Lewis County Jail in lieu of a $10,000.00 cash only bond.

The charges for which Clayton A. Wainwright has been arrested are mere accusations and are not evidence of guilt. Evidence in support of these charges must be presented before a court of competent jurisdiction whose duty it is to determine guilt or innocence.