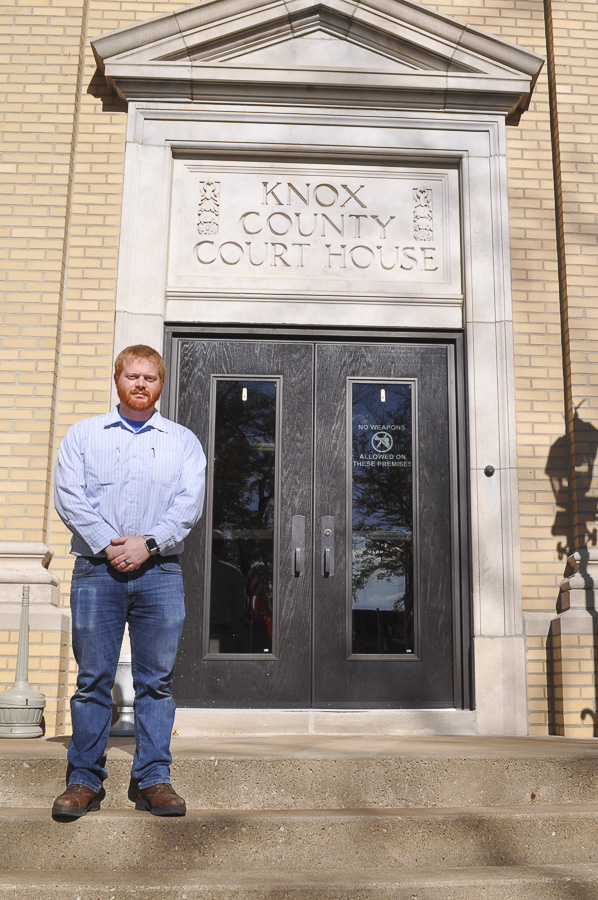 Edina, MO – November 27, 2018 – Missouri Governor Mike Parson’s office has announced that Ronnie Leckbee, 29, of Edina has been appointed to the office of Eastern District Commissioner in Knox County one month ahead of schedule.

Leckbee was expected to take office on January 1, 2019 after winning the open seat in the November Midterm Election to replace Mike Fox who resigned earlier in 2018. Now that the Governor has appointed him, Leckbee won’t have to wait until the first of the year to fulfill the duties of the office. He is expected to be sworn-in to office at the Knox County Courthouse on Friday morning, November 30.

Leckbee was chosen by the Knox County Republican Committee as the Republican candidate on the November ballot. He will fulfill the current term, and will be up for reelection in 2020.

He and his wife Scarlett have three children. They live in rural Knox City.

Leckbee is an HVAC Technician at Frank’s Appliance. He was formally a General Manager at his family’s trucking company, L&S Trucking/L&S Repair. Leckbee is a lifelong county resident and is a 2007 graduate of Knox County High School.