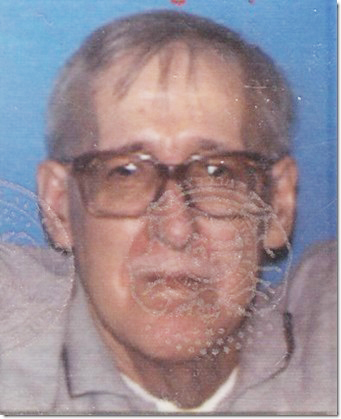 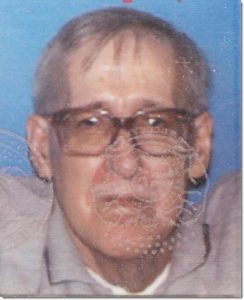 Larry A. Davidson, age 74, of Ashton, passed away Monday, December 10, 2018 at Landmark Hospital in Columbia, MO

Larry was born February 4, 1944 the son of Cecil and Helen Hudson Davidson.

During his sophomore year at Kahoka High School, Larry developed polio.  He finished his education later and attended the University of Missouri for a brief period.

Survivors include a brother, James Davidson of Ashton, a sister, Nancy Davidson of Kahoka; as well as several cousins.

Larry had a wonderful personality and loved to keep learning.  He worked a number of years at Sheltered Workshop in Kahoka.

He loved to read and loved to watch hockey and discuss the statistics on the players.

Burial was in Ashton Cemetery.

Visitation was held on Saturday from 1 p.m. until services at 2 p.m. at Wilson Funeral Home.

Memorials are suggested to the Ashton Cemetery.