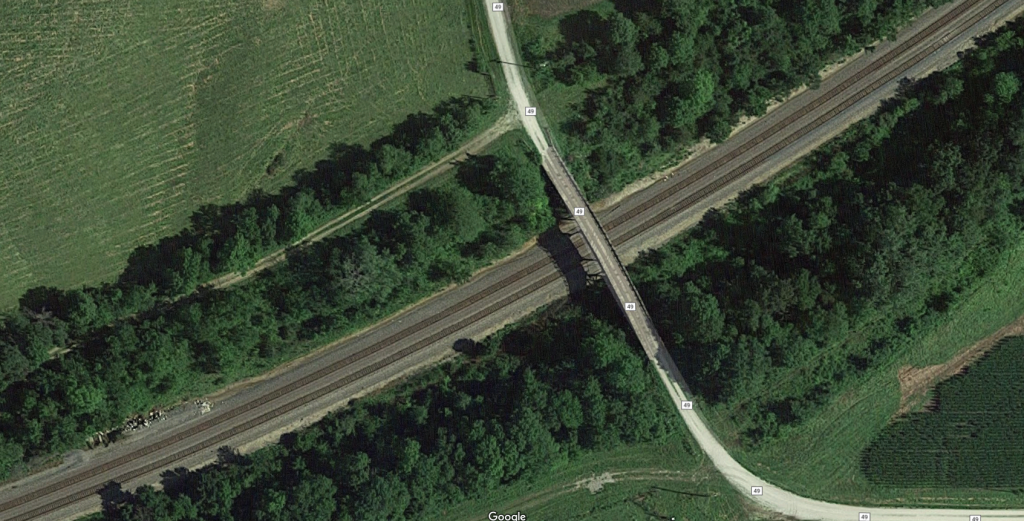 Knox County, MO – Wednesday, June 5, 2019 – The Knox County Commission will be discussing the possibility of closing an old wooden bridge the week, on Friday, June 7, during the Commission’s regularly scheduled meeting, according to Eastern District Commissioner Ronnie Leckbee.

Members of the public are asked to attend and comment on the possible closure ahead of a decision.

The wooden bridge is located approximately one mile southeast of Rutledge, Missouri, on County Line Street. The same bridge was partially burned in April of 2018. Fire did affect the bridge, which burned some of the timber under a metal plate on top of the bridge.

The Commission is expected to discuss concerns about the bridge including the age, ability to hold heavy equipment and the safety of the bridge.

A representative of BNSF Railroad is in the process of gathering as much information about the bridge as possible ahead of the public meeting.

Anyone interested in attending the open to the public meeting is welcome. The portion of the meeting where the bridge will be addressed will begin at 10:00 a.m.