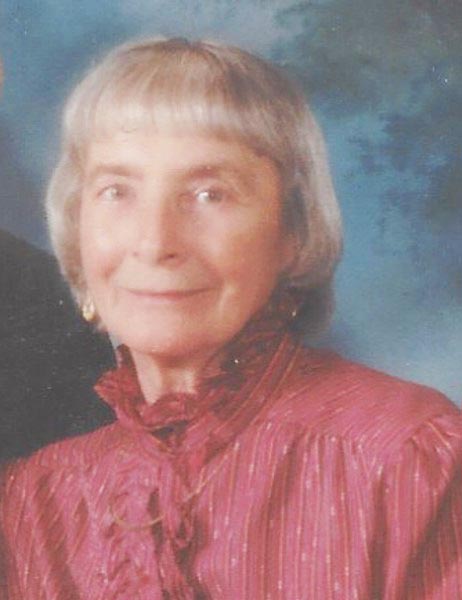 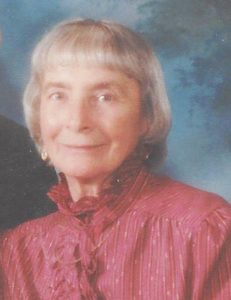 Patricia had been employed by State Central Bank and Norwest Bank, formerly Security State Bank, in the accounting department for twenty years.

Patricia was a den mother for Cub Scouts for several years.

She enjoyed ceramics and taught several classes over the years.  She also enjoyed drawing, sewing, crocheting and visiting with family and friends.  Patricia has a green thumb and loved to spend time in her flower gardens.   She loved all kinds of animals, but none had a greater place in her heart than her faithful cats. At the age of 15, Pat was a 1st prize winner of the state national scholastic art award and took top prize in the Carnegie institute at Pittsburg.

According to her wishes there will be no services.

Memorials may be made to the Keokuk Salvation Army in memory of Patricia.

The Vigen Memorial Home in Keokuk, IA is assisting the family with arrangements.