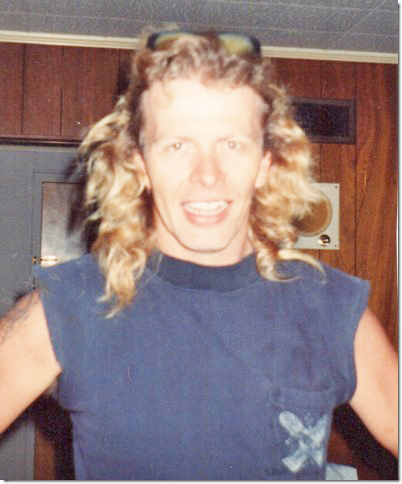 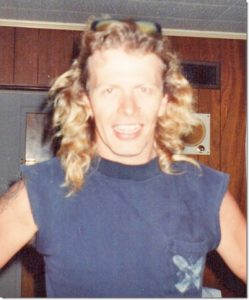 On November 30, 1997 he was united in marriage to Kelly Dopheide.

He was preceded in death by his parents and four brothers: Rocky, Jack, Matt, and Shawn Wilson; sisters-in-law, Vicky Lynn and Tina.

Tony was a master welder all of his life and was currently employed by Skinner Tank Company located in Yale, OK.

Tony had loved fishing and kayaking.

He took a lot of pride in his garden.

He was fearless when it came to new adventures and was always fun to be around.

Most of all he was an excellent grandfather who loved spending time with his grandchildren and will be dearly missed.