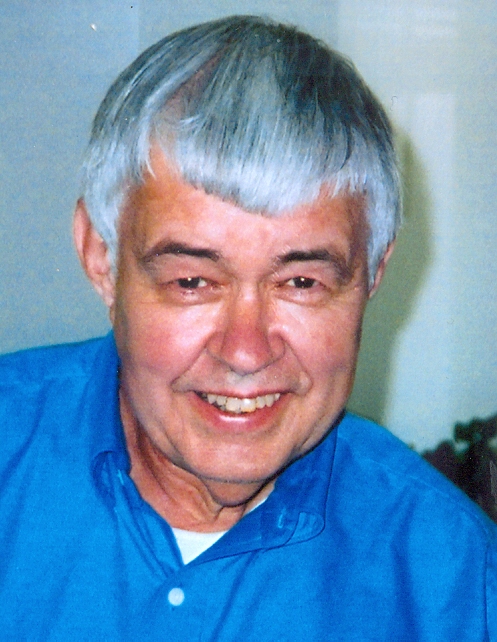 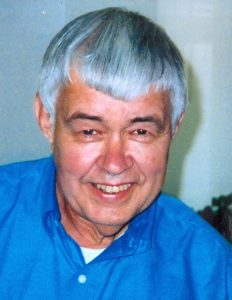 Donald Leon Howerton, 81, a longtime Liberty, Missouri resident, passed away peacefully on October 12, 2019, with family at his side.

Don was born February 10, 1938, in Knox County, Missouri, the eldest of three children of Glen and Gladys (Campbell) Howerton. He graduated from Novelty High School, Novelty, Missouri, received his Bachelor’s degree in Education from the University of Missouri at Columbia, and Master’s degree in Guidance and Counseling from Northeast Missouri State University at Kirksville. Don was united in marriage to Clara Eubank on June 28, 1959, at the First Baptist Church in Columbia, Missouri.

Don’s career in Education spanned 33 years, first for three years as a Mathematics and Science teacher in Braymer, Missouri, and for 30 years as a Junior High Counselor in the Liberty School District. He retired in 1993. He served and was an active member of many professional organizations in Education.

Don became active in Scouting when his son, Jeff, became a Cub Scout. He served as a leader of Boy Scout Troop 376 in Liberty and was an Honorary Warrior of the Tribe of Mic-O-Say. He was an active 40-year member of Second Baptist Church. Don and Clara enjoyed camping and travel throughout 49 states. He especially enjoyed time spent in Colorado. His passions also included photography, creating stained glass windows, acrylic painting, and judging for the Kansas City Barbeque Society.