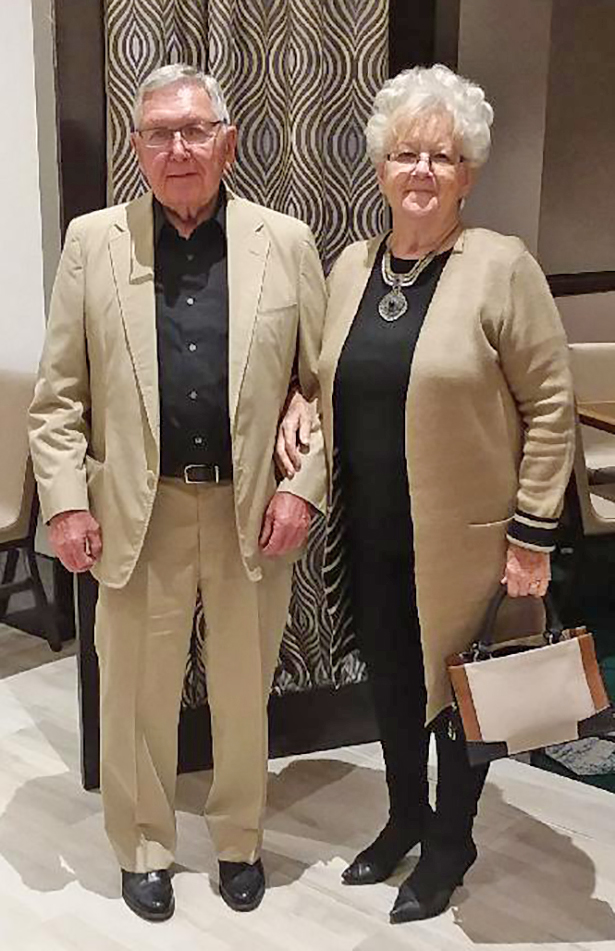 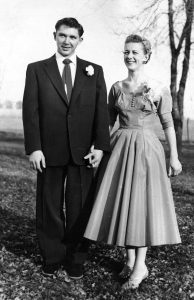 They are parents of a son, Kim (Gina) Ragan of Peachtree City, GA; and two daughers, Shelly St.Clair of Holts Summit, MO and Kerry Cole of Canton, MO.  They have 8 grandchildren and 11 great grandchildren.

Mr. and Mrs. Ragan have been active in their community through Eastern Star, Masonic Lodge, Tuesday Club, the County Fair, coaching and supporting their children’s baseball, softball, and basketball teams to name just a few.

Mrs. Ragan was an auctioneer for many years and continues her love for auctioneering by helping with benefit auctions, she also volunteers for the Red Cross with local blood drives, and presents vintage clothing and hat programs and in the past helped with Relay for life.

Mr. Ragan served our country from 1951-1953 in the United States Navy and still to this day is active in the color guard when needed.  Mr. and Mrs. Ragan attend the Kahoka Christian Church. 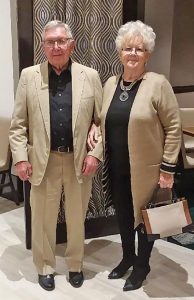