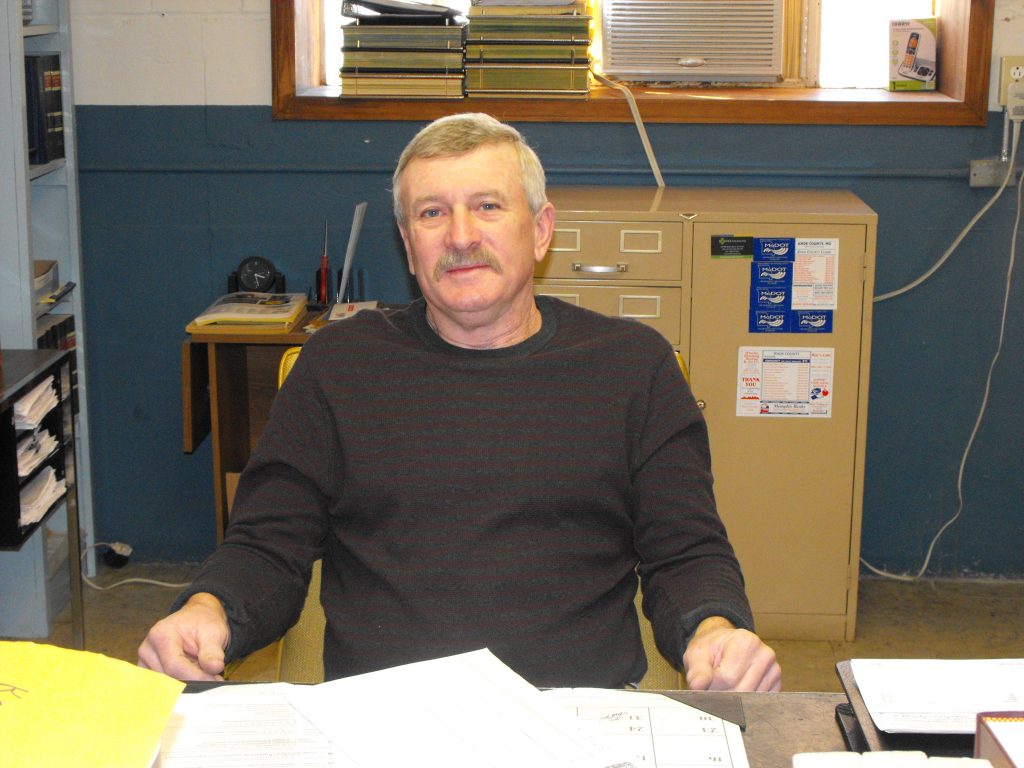 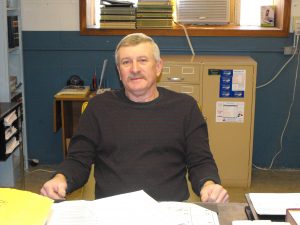 Davis, a Democrat, has been the general manager of the Baring/Novelty Elevator, currently operated by Archers Daniel Midland, since 1993. He also was the manager of Knox Co. Feed and Supply for 16 years, and also previously owned and managed Davis Farms, a row crop and cattle operation. Davis is a former Edina city alderman and a former member of the Knox County Extension Council. He is a graduate of Northeast Missouri (now Truman) State University.

“Donnie Davis is well-known to the citizens of Knox County, having farmed and managed businesses here for many years,” Gov. Nixon said. “I’m confident he will ably serve them in this vital position.”