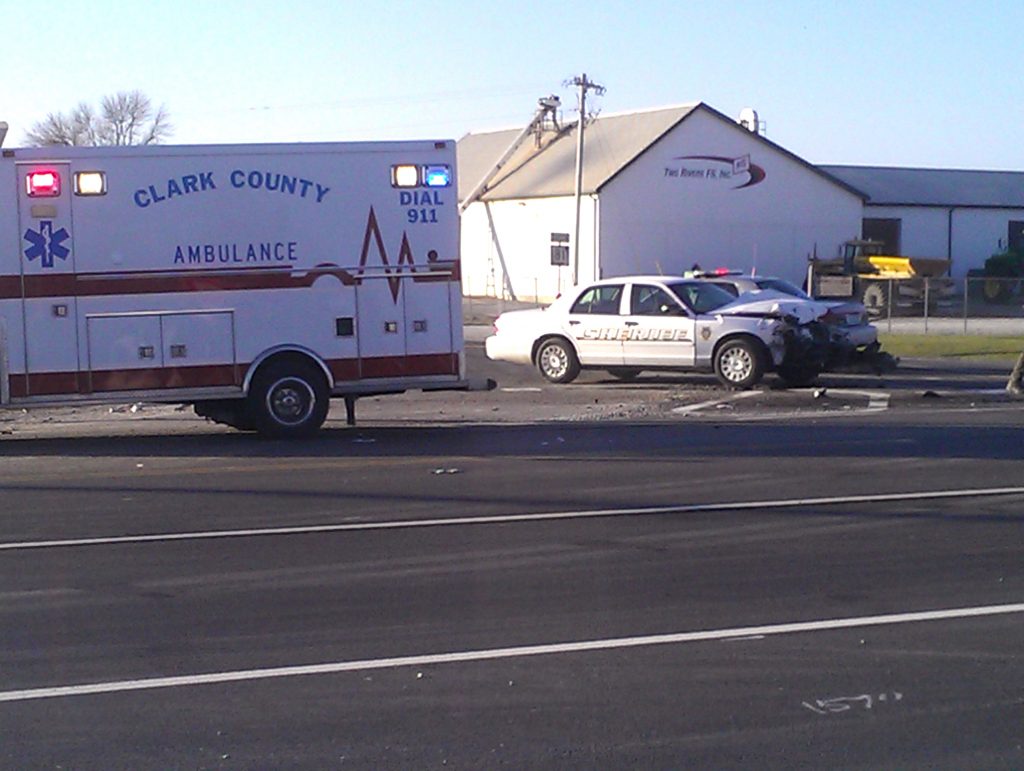 Van Ausdall collided with a pickup truck driven by Keith Phillips at the intersection of Hwy. 136 and 81 in Kahoka.

On Saturday, November 30th, emergency personnel were responding to a roll over motor vehicle accident, with entrapment, south of Kahoka, Missouri, on US Hwy 81, in the vicinity of Antioch, Missouri.

During their response, one of my deputies was traveling southbound, out of Kahoka, in his patrol car, running lights and sirens, when he met oncoming traffic, at the intersection of US Hwy 136 and US Hwy 81, where he was unable to stop in time and made contact with a fellow citizen of Clark County, who was driving a full size pickup truck.

I am thankful to God, neither persons involved were injured and that property damage was the only loss.

I fault the incident to lack of experience and human error by my deputy. The Missouri State Highway Patrol has found him to be at fault and will be citing him for Failure to Yield the Right of Way.

It is my goal to keep this deputy on the force and to provide corrective, but worthwhile training, that will emphasize safety and the ability to respond effectively.

I thank the citizens for their continued support and confidence and I will always do what I believe is ethically correct. 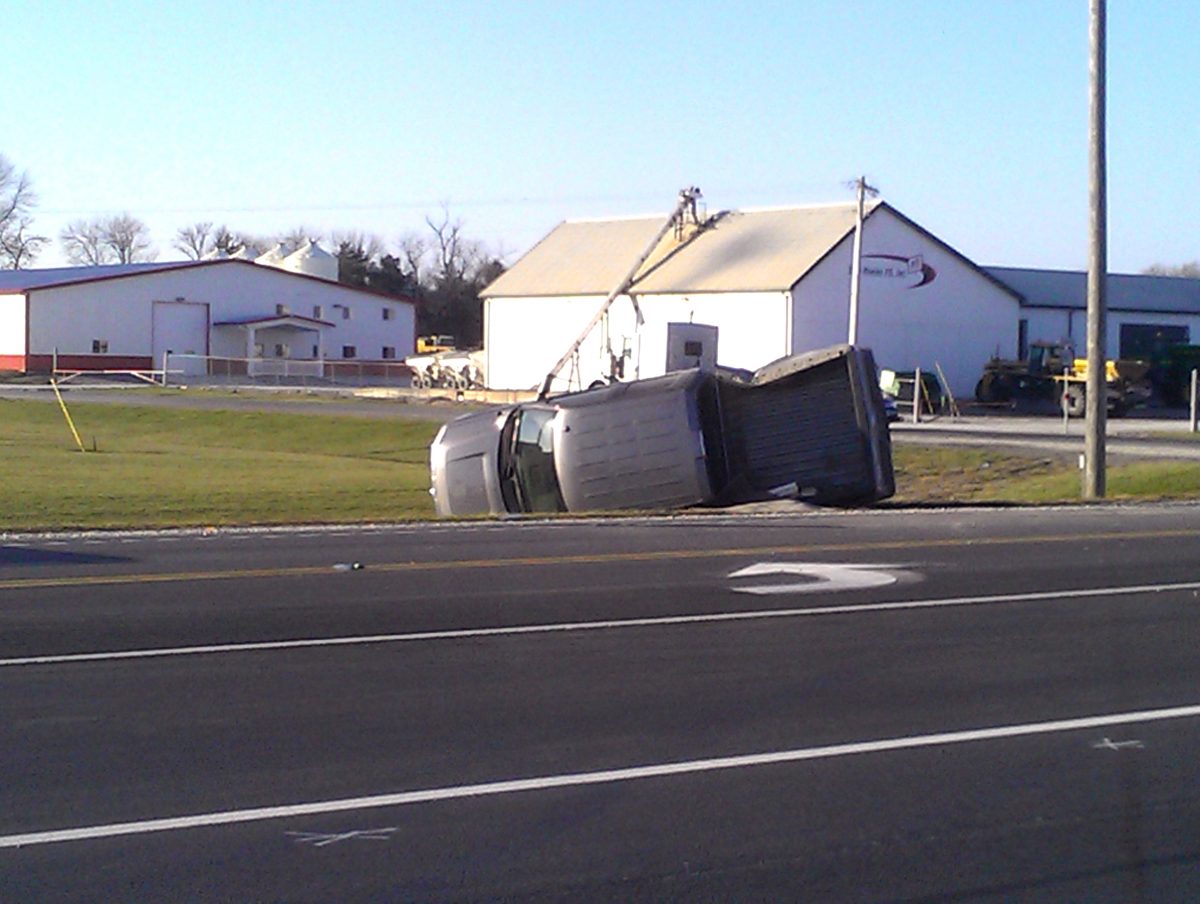 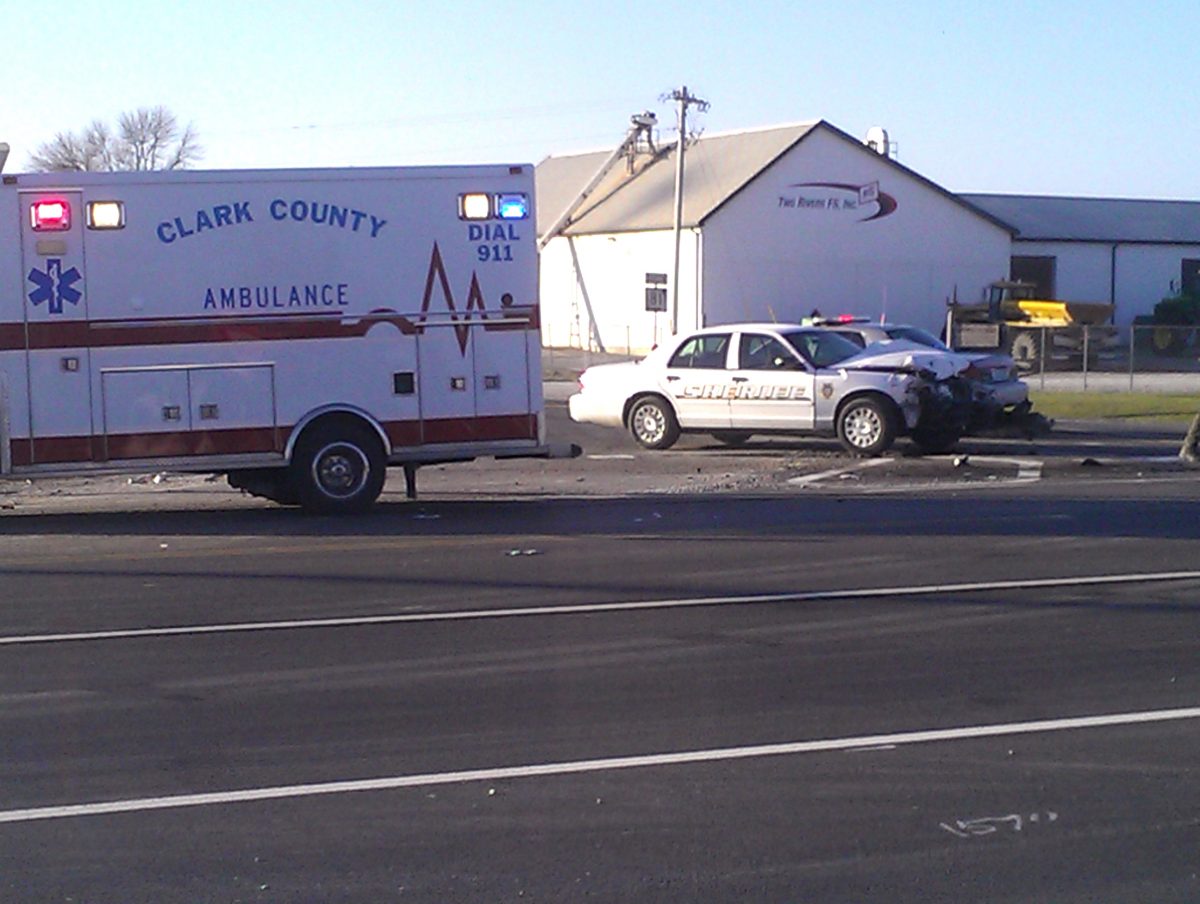