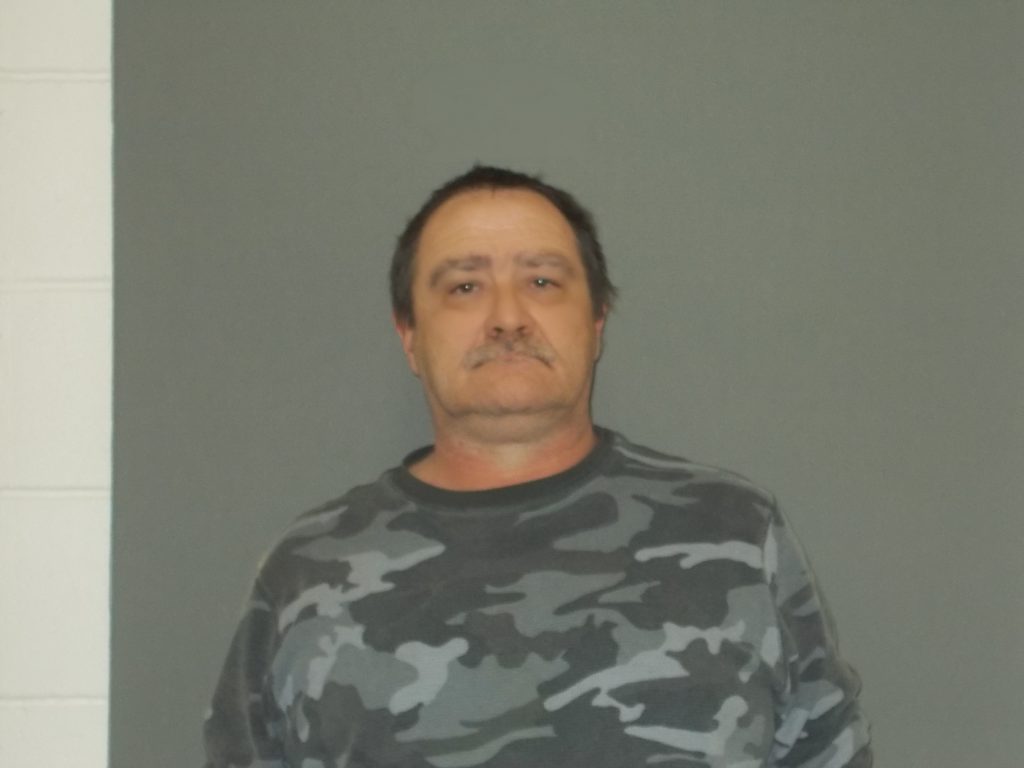 According to court documents, the Knox County Prosecutor’s Office has filed a Class C felony charge of involuntary manslaughter and a misdemeanor charge of driving while intoxicated against Ray V. Tripp, Jr., 54, of rural Knox City. The charge stems from a vehicle crash on October 10, 2013, in which Tripp’s mother, 85-year-old Dorothy H. Tripp succumbed to her injuries.

The Probable Cause Statement filed in this case details a tragic timeline of events in which the mother is on record for reporting her son to the Knox County Sheriff’s Office for suspicion of drug activity. According to the statement, she contacted the KCSO roughly a dozen times before her death and Sheriff Gudehus personally made several visits to the Tripp residence to check on the well being of Dorothy and her son, the most recent visit being the morning of the crash and subsequently the day of Mrs. Tripp’s death.

According to a Missouri State Highway Patrol crash report on Thursday, October 10, 2013, at approximately 3:05 p.m. Mrs. Tripp was fatally injured in a single vehicle crash on State Route AA northeast of Edina. She was a passenger riding in a 2005 Subaru Outback, which was being driven by her son. They were westbound when the vehicle ran off the side of the roadway and struck a creek bed. Neither of them were wearing a seatbelt at the time of the crash.

The Air Evac Team transported both occupants to the Blessing Memorial Hospital in Quincy, IL, where Mrs. Tripp was pronounced dead and Ray Tripp was hospitalized for serious injuries.

According to a MSHP arrest report, Ray Tripp was subsequently arrested and released for driving while intoxicated (drugs) and failure to drive on the right half of the roadway immediately following the crash.

According to the Probable Cause Statement, blood and urine was collected from Tripp and submitted for analysis at the Troop B Laboratory in Macon. Also, a baggie containing what was believed to be marijuana allegedly fell out of Tripp’s pocket at the hospital. The baggie was recovered by hospital staff and turned over to the Scotland County Coroner James A. Keller who turned it over to a MSHP Trooper.

Mr. Tripp was arrested again on the recently filed involuntary manslaughter and DWI on Friday, March 7, 2014. He is being held at the Lewis County Jail on a $50,000 cash only bond.  Tripp made his first court appearance in Knox County Associate Court on Tuesday, March 11, 2014, before Judge Tom Redington. His attorney, Wallace Trosen of Kirksville, was also present for the hearing.

During the hearing Trosen motioned the court for a reduction of the defendant’s bond and asked that he be released on his own recognizance. Despite the State’s agreement to a reduction of the bond amount Judge Redington denied the motion.

The Probable Cause Statement, which is a public document filed in the case, is available to view by clicking the following link.