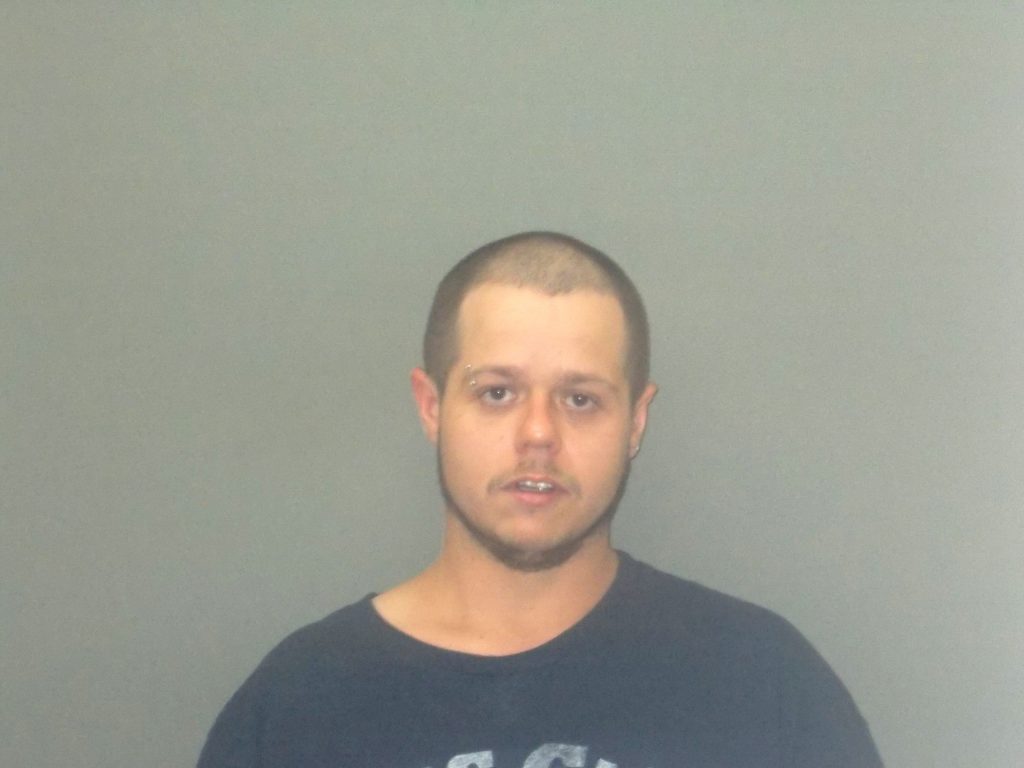 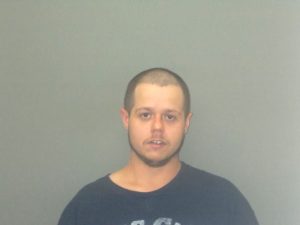 On Wednesday June 29th, 2016 members of the Sheriff’s Office were called to a domestic disturbance at Wakonda State Park by members of the park staff.  Park staff reported there was an ongoing disturbance between a man and a woman.

Upon arrival the deputy made contact with Gregory A. Massey, age 27, of Quincy, Illinois, who was a attempting to leave the park.

Mr. Massey was arrested for endangering the welfare of a child and for domestic assault.  Mr. Massey is accused of striking the female victim with the door of a vehicle causing injury.

Mr. Massey was formally charged with one count of Domestic Assault in the Second Degree, a class C felony.  He is currently lodged in the Lewis County Jail in lieu of $10,000.00 cash only bond.