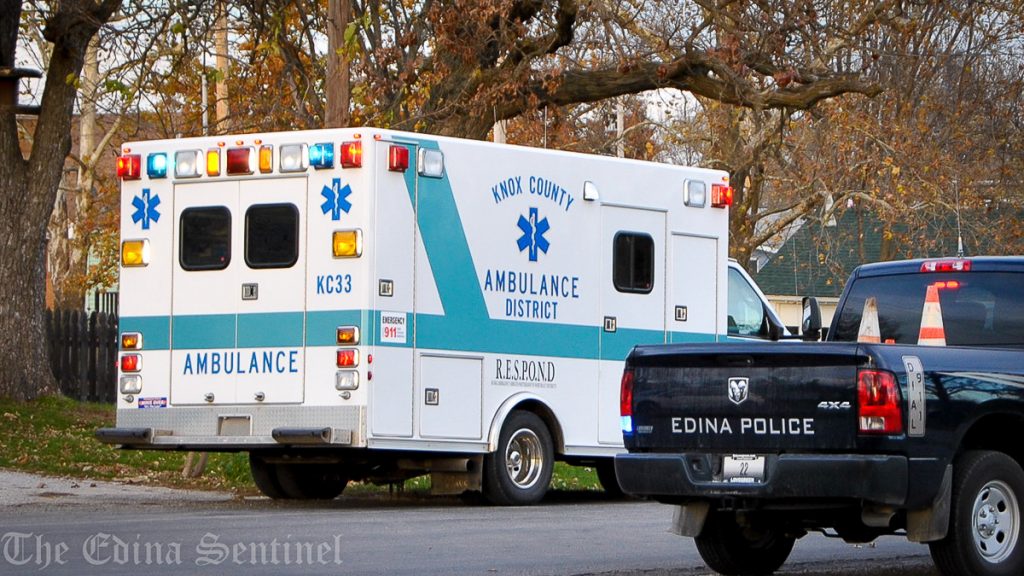 There has been much speculation since news of an open FBI investigation into stolen narcotics and money at the Knox County Ambulance District (KCAD) broke in December.

On Wednesday, March 1, 2017, Russell James Hall, former Manager, was simultaneously charged (U.S.A. vs Russell Hall filed 3-1-17) and plead guilty to embezzling Medicare funds from the KCAD, which is a governmental organization that provides ambulance and emergency response services to Knox County residents.

The guilty plea was part of a plea agreement made with the United States Attorney’s Office in St. Louis. In exchange for his admission of guilt for stealing in excess of $28,000 from a KCAD account, which also contained Medicare payment funds, further embezzlement or theft charges – for also stealing narcotics from KCAD – will not be filed in U.S. District Court.

According to the plea agreement Hall signed, Hall admitted to stealing powerful painkillers while working as a Manager and trusted agent of KCAD over a long period of time. The court documents state Hall obtained narcotics including Morphine Sulfate, Hydromorphone, Meperidine, and Diazepam without authorization for his own personal use on approximately 25 occasions between October 8, 2012 and July 27, 2015.

The document also states Hall concealed the thefts from other employees of KCAD by removing the drugs and drug order forms from KCAD’s office and files.

The plea agreement documents also point out, as a Manager of KCAD, Hall held a position of trust with more access to KCAD’s bank account, less supervision and more discretion than other KCAD employees.

He has been employed by KCAD since 1994 (corrected) and acted as a Manager for most of that time.

According to sources, Hall resigned his position as an employee of KCAD after making the agreement.

Hall is scheduled to face U.S. District Court Judge Ronnie L. White for sentencing on June 7, 2017, at 10:00 a.m. in the U.S. Eastern District of Missouri in St. Louis. He is facing a maximum sentence of up to ten years in federal prison, a fine of up to $250,000, or a combination of both.

Correction: We originally reported Hall was employed at KCAD beginning in 2011, which is incorrect. He began his employment at KCAD in 1994, according to a representative of the district.