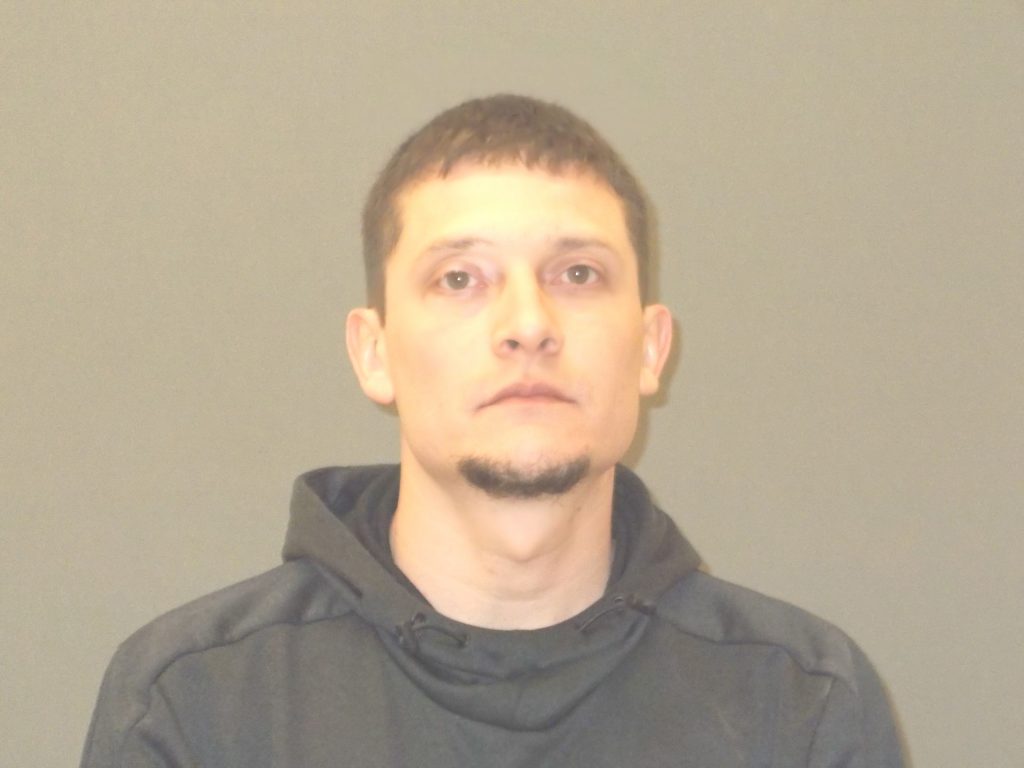 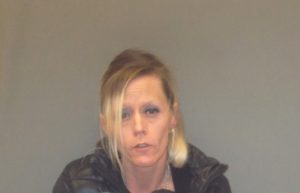 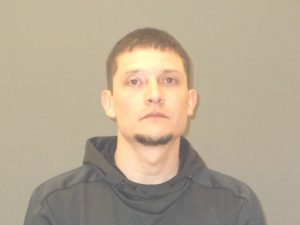 According to the Lewis County Sheriff’s Office on Sunday, March 4, 2018, Wendy A. Kent, age 39, of Kirksville, Missouri and Wade J. Rodriguez, age 32, also of Kirksville, Missouri were both arrested on one count of possession of a controlled substance, methamphetamine, a class D felony and one count of trafficking in the first degree, a class A felony.

While on routine patrol, a deputy observed a traffic violation committed by Mr. Rodriguez.  The vehicle was stopped in Lewistown, Missouri.  After further investigation, two plastic containers were discovered inside the vehicle.  Approximately 135 grams of methamphetamine were located in the containers.  Several other items of drug paraphernalia were also located.

Kent and Rodriguez remain lodged in the Lewis County Jail in lieu of a $75,000 cash only bond each.